Punia's father also recalled that she assured him that she was ready to represent India. 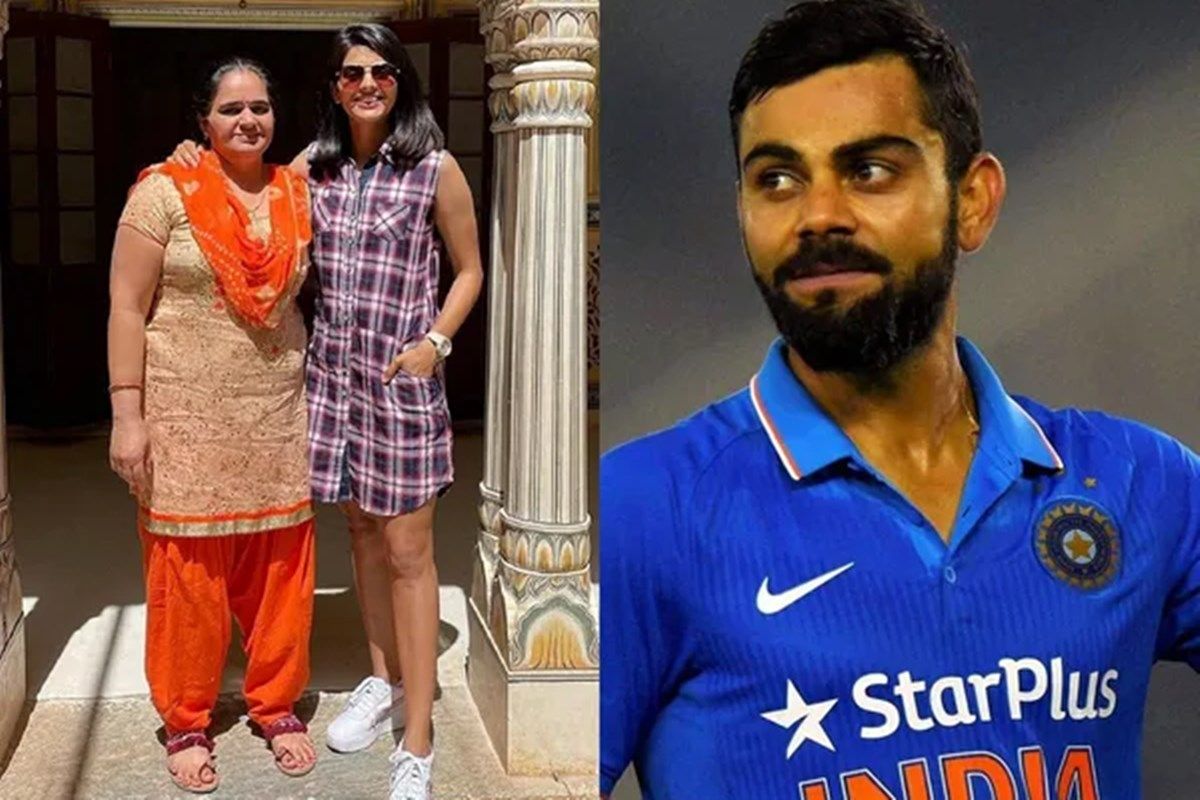 India women cricketer Priya Punia lost her mother due to Covid19, but that did not stop her from joining the team which will tour the UK for an upcoming series. Days after the death of her mother, her father has revealed how he cited India skipper Virat Kohli’s example to motivate her daughter to overcome the personal loss.

Speaking to the Times of India, Punia’s father Surendra recalled how his wife’s health worsened. “She was doing fine, but after oxygen supply disturbance, her oxygen level dropped and had to be put on ventilator support. But we couldn’t save her,” Priya’s father said.

Urging her to be mentally strong during the difficult time, Punia’s father revealed that he said her about Kohli attending a Ranji game the day after he lost his father. Punia’s father also recalled that she assured him that she was ready to represent India.

“I inspired Priya. I told her that Virat Kohli had gone to play Ranji Trophy after his father’s death. This is a very difficult time for us, but we need to be mentally strong. There will be many occasions in life when you have to fight challenges and move forward. Priya understands this and she told me that, Papa I am ready to represent India,” he added.

Earlier, Punia took to Twitter to share the news of her mother’s demise. She wrote: “”Today I realized why you always told me to be strong. You knew that one day I would need the strength to bear the loss of yours. I miss you mom! No matter the distance I know you are always there with me. My guiding star, my mom.. Love you always. Some truth in life are hard to accept. Your memories will never be forgotten! Rest In Peace Mom.”