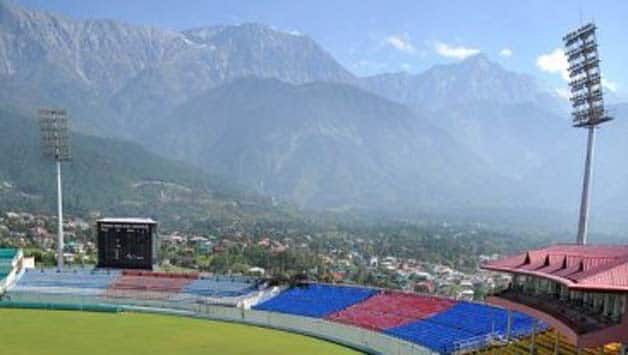 The case has been listed for hearing Thursday.

Challenging the government, HPCA pleaded justice was not done with it.

The government cancelled the lease of lands given to HPCA, then a society, Oct 27 and took possession of international cricket stadium and Hotel Pavilion at Dharamsala and lands at Bilaspur, Nurpur, Kotkhai and Shimla.

The state Vigilance and Anti-Corruption Bureau has registered two cases against HPCA and investigations are on.