The 23-year-old, who had represented Hyderabad in U19 stage, is learnt to have allured budding cricketers of chance in domestic cricket as well as IPL.

Mumbai Police on Friday arrested Ravindra Wadekar, the fourth in case of duping youngsters for money. The 23-year-old, who had represented Hyderabad in U-19 stage, is learnt to have allured budding cricketers of chance in domestic cricket as well as IPL. He is the fourth to be arrested in the same case after Vijay Barate (43), Jeevan Mukkadam (28) and Dinesh More (23) who are together involved in fraudulence with over 100 young cricketers. Barate had reportedly started a club to get IPL affiliation which would have further helped them.

Wadekar played an important role in approaching youngsters. He would convince them about investing money with the other three accused and collect money on behalf of Barate, an officer from the Mumbai Police department told The Indian Express.

After building RN Sports Club, Barate linked it with Hyderabad cricket. He was assigned the job to find grass-root level talent, which granted him easy access. He also built contacts in the cricketing fraternity. He got himself clicked with famous cricketers, which helped him convince and trap more.

There are also reports of the four being involved in fixing and to be in terms with bookies. “We are interrogating the accused to find out who else is involved,” an officer spoke about the matter. 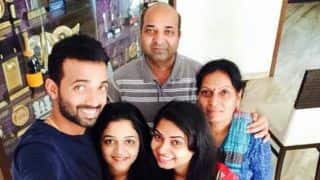 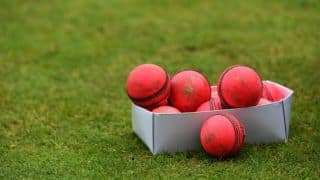