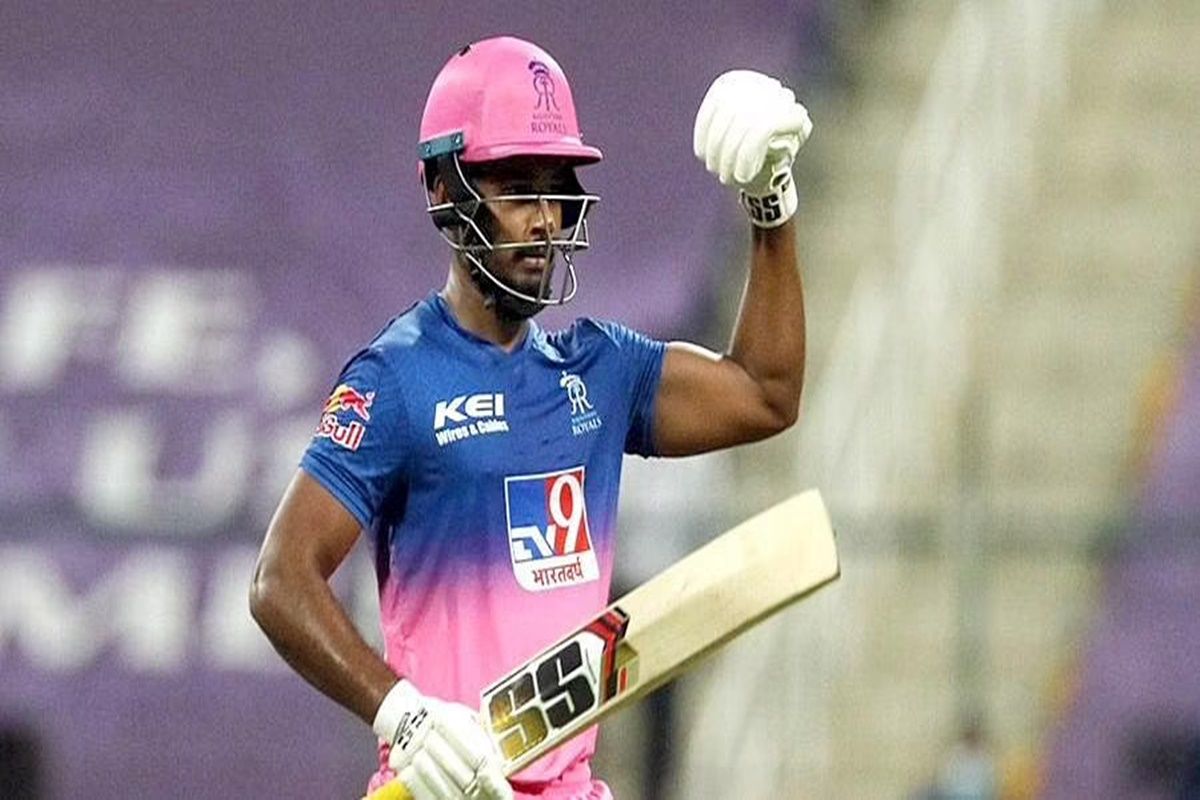 Over the years, Samson has enthralled everyone with his batting in the first few games of every IPL season but he hasn’t been able to finish the tournament with big runs. As a result, the stylish batter has been in and out of Team India.

On Tuesday, against Royal Challengers Bangalore, Sanju walked out at 33 for 2 and looked in fine touch and hit a few glorious sixes before being dismissed for 27, missing an attempted reverse-sweep against Hasaranga.

Notably, Hasaranga had also troubled Samson in the past as well. Samson had run into Hasaranga in six innings before the innings on Tuesday, scored just 18 runs and had been dismissed four times.

“…Sanju is wasting good form and good opportunity to score runs to press for an international recall, to lead his team when Jos Buttler doesn’t score. It’s not that Sanju’s out of form. But that’s a match-up with Wanindu Hasaranga and him, and he should have known better. He got out of the blocks quite nicely,” Bishop told ESPNcricinfo about Samson’s failure to carry on his innings to longer duration.

“I’m a Sanju Samson fan, been that way for years now, [but] he’s wasting good form by shot selection,” he added.

In the ongoing IPL season, Samson has hit a 55 in 27 balls against Sunrisers Hyderabad as his biggest innings, but a couple of 30s and 40s aside, it’s been disappointing. However, unlike Bishop, Daniel Vettori doesn’t feel Samson has been harming his international chances, even if he hasn’t been doing them any good.

“I don’t think so, I think it will be a body of work. Particularly if he leads Rajasthan to the final or wins it, I think that will play a huge part in a recall,” Vettori said when asked about Samson’s chances of an India recall.

“He’s the sort of player that you want in your team, because there’s the match-winner and there’s a player who can take on any type of bowling, and he’s fearless. That’s a remarkable characteristic for a player that hasn’t played a lot of international cricket,” he added.

The Samson-led Rajasthan have won six out of their eight matches and are at the top of the points table in the IPL 2022. 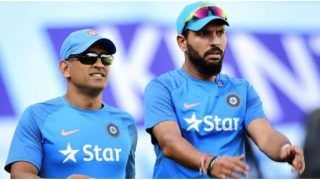 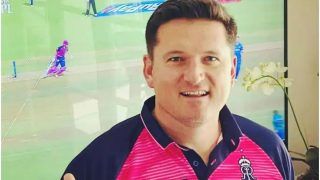