In the process, Gayle has become the first batsman to scored 14000 T20 runs as he continues to dominate the format despite being almost 42 years old. 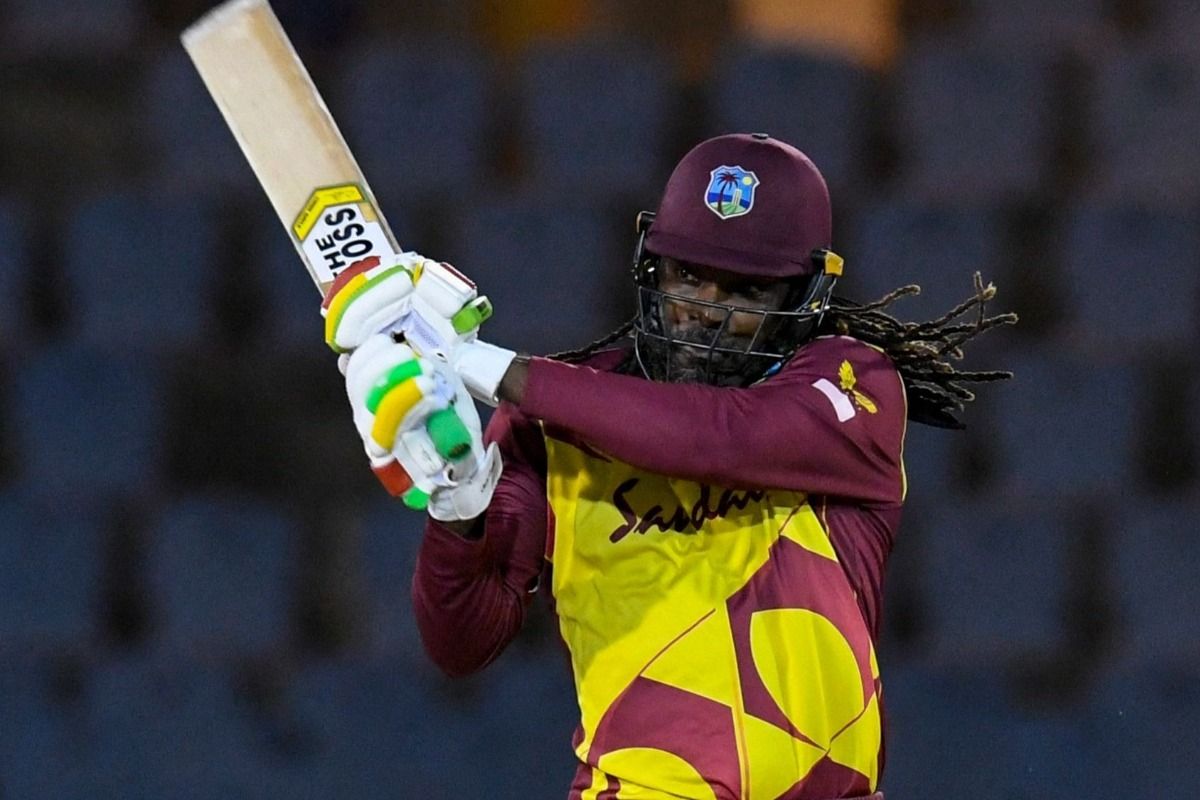 New Delhi: Veteran West Indies opener Chris Gayle once again proved that age is just a number for him as he bossed the Australian bowling attack in the third T20I to guide his team to an emphatic 6-wicket win. West Indies have now taken a 3-0 unassailable lead in five-match series. Gayle played a destructive knock of 38-ball 67 runs with the help of four fours and seven maximums as he batted with an astonishing strike rate of 176.32.

In the process, Gayle has become the first batsman to scored 14000 T20 runs as he continues to dominate the format despite being almost 42 years old.

Gayle, who is famously known as Universe Boss, played with a sticker on his bat titled ‘The Boss’. Earlier, ICC told Gayle not to use the ‘Universe Boss’ sticker on the bat, after the Australia match, the 42-year-old said he is happy with only ‘The Boss’ as of now.

Gayle also claimed that he is technically the boss of cricket not ICC.

Chris Gayle’s got some fresh stickers after a short conversation with the ICC! 😅 #WIvAUS pic.twitter.com/99nxhrBrGP

Gayle was delighted to get back into form and gave credit to his teammates for backing him when he wasn’t scoring runs.

“It’s been a great journey. I’m so happy and pleased to get a series win. Congrats to the stand-in captain for achieving this against a great team. From a personal point of view, we all know that I was struggling. So it was pleasing to get runs. I want to dedicate these runs to my teammates. Especially Kieron Pollard and Dwayne Bravo. Sometimes, no matter how great you are, you need to get some talking to,” he said in the post-match presentation. 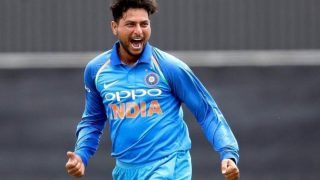