Former Pakistan captain Inzamam ul Haq revealed that he is no more an ardent follower of cricket admitting that he has lost interest in the sport. 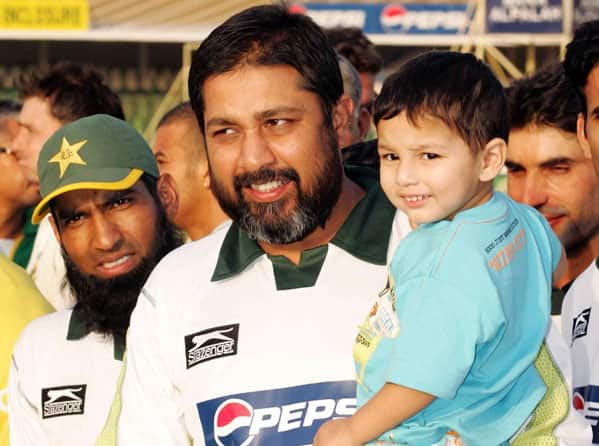 He represented Pakistan in 120 Tests and 378 one-dayers but retired former captain Inzamam-ul-Haq has lost interest in cricket now and says he is so engrossed in his construction business that he doesn’t even keep track of the national team’s fortunes.

The 41-year-old said he does not follow game any more and has no desire to seek any role in Pakistan cricket.

Inzamam, who retired after the 2007 World Cup, told the “Express Tribune” newspaper that he was now more focused on his business.

“I’m retired now and busy managing my construction business so I don’t normally follow cricket anymore. My passion for the game has faded,” he said.

Despite being the country’s second highest Test run-getter after Javed Miandad, the burly batsman said he does not enjoy following the national team’s progress.

“If Pakistan is playing Zimbabwe nowadays, what interest can I have in following the team’s fortunes?” he questioned.

“I don’t know much about the Zimbabwe team, plus we have so many new faces whom I don’t know that I don’t see any point in commenting upon their performances.”

Unlike other former Test greats who keep themselves involved in the game, Inzamam, who now also spends a lot of time on religious preaching tours, said he has no desire to be part of the sport in any capacity.

“I’m least interested in finding any role in cricket at any level. I have already served Pakistan cricket a lot.” (PTI)