Ian Healy thinks it would be stupid to sack Justin Langer and reckons that Cricket Australia might extend his contract by three years. 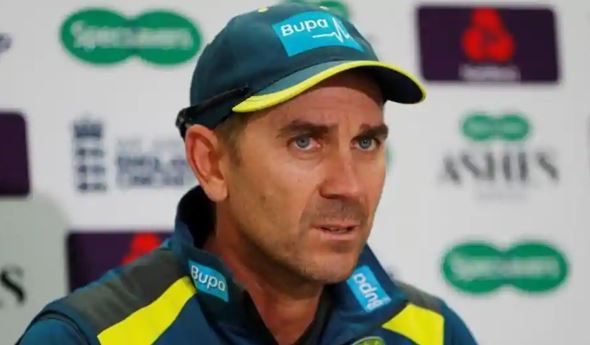 New Delhi: Former Australia wicket-keeper Ian Healy has put his weight behind Australia coach Justin Langer and said that although a coach is no way closer to as important as a senior player might be and while it might be easier to sack a coach but given the circumstances it would stupid for Cricket Australia to sack Langer as the coach, adding they will retain him and probably give him a three-year contract extension.

“The coach is nowhere near as important as any major player You can change the coach much easier than you can change a senior player. (However), the game is going to look stupid if they sack Justin Langer, but I don’t think they’ll sack him,” said Healy on SEN’s Pat and Heals show.

“They might manage him out by giving him two years and he wants more, he’s probably informed them of what he wants. He might be playing that side, (saying) he wants four years, and they (Cricket Australia) are saying, ‘You can’t have four years, we’ll give you two and now we’ve bumped it up to three, will you accept that?’ There might be a stalemate on those fronts, but let’s see what the reasons are,” added Healy, who played 119 Tests and 168 ODIs for Australia.

“Gee, there’s going to have to be some big explanations from Pat Cummins, from Aaron Finch, from Steve Smith, and these senior players who have voiced their feelings. I don’t know which way (they voiced their feelings), but it seems like they’re not on board, or they weren’t, but from all reports, they got on board and they got winning again. So, cricket will look stupid (if Langer doesn’t get renewed), the powerbrokers will look stupid that means,” he further said. 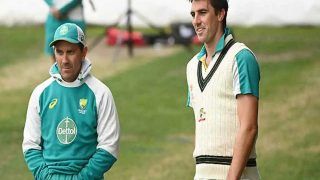