ICC ACSU official alleged to have links with Indian bookie

ICC ACSU official alleged to have links with Indian bookie

The official is alleged to have link with bookie during the recent World T20.

In what could be an embarrassment for the International Cricket Council (ICC), a top official of its Anti-Corruption and Security (ACSU) unit has allegedly been found to have links with an Indian bookmaker during this year’s ICC World Twenty20 in Bangladesh.

A Dhaka-based Bangla Tribune today released audio tapes of an alleged conversation between an ICC ASCU‘s officer from India and an alleged bookie during the World Twenty20 in Bangladesh this year.

Bangla Tribune claimed that the bookie was arrested by Dhaka police but was later released on the request of the ICC ACSU officer, who told the officials that the former was his informer.

“Based on audio surveillance records, the bookie was arrested in April, following which he provided key information surrounding cricket match-fixing,” the Bangla Tribune said.

The ASCU official refused to comment on the alleged conversation, saying that it was for the ICC to react on such issues. The ICC has not given any official reaction on the matter.

The conversation between the bookie and the official was also shown by an Indian channel which, however, made it clear that they did not vouch for its veracity.

In the conversation, the ACSU official was telling the bookie to be careful and leave Bangladesh immediately as his presence has already been noticed.

The official was also heard telling the bookie that his presence has created a mess and it could be difficult to defend him. 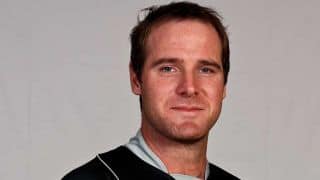 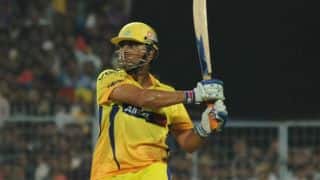