This will be included in ICC playing conditions from 1 August 2019. Decisions on replacements will continue to be made by the team medical representative and the player should be a like-for-like replacement who will need to be approved by the Match Referee.

However, it was not brought into the Sheffield Shield until the following summer after the ICC amended rules so that games would not lose their first-class status. In October 2017, the ICC had started a two-year trial of concussion substitutes in domestic cricket.

Captains not to be suspended for slow over-rate

Following recommendations from the Cricket Committee regarding the pace of play and slow over rates in international cricket, the ICC agreed that the captains will no longer be suspended for repeated or serious over rate breaches.

And all players should be held equally responsible for slow over rates, and as such will be fined at the same level as the captain.

In World Test Championship matches a team that is behind the required over rate at the end of a match will have two competition points deducted for each over it is behind.

The ICC endorsed the Cricket Committee recommendation that there should be further exploration of the use of replays to call No balls, and trials will be conducted over the coming months.

The ICC approved a revised set of Medical Standards for ICC global and regional events and all other international cricket. The standards are aimed at driving greater consistency in medical care of players around the world. 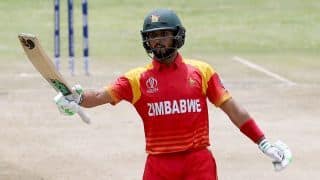 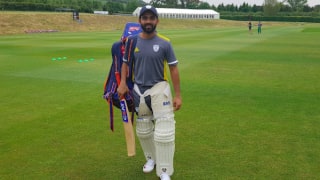