Called "confusing" by India captain Virat Kohli, the Umpire's Call has been a subject of controversy for a while now. 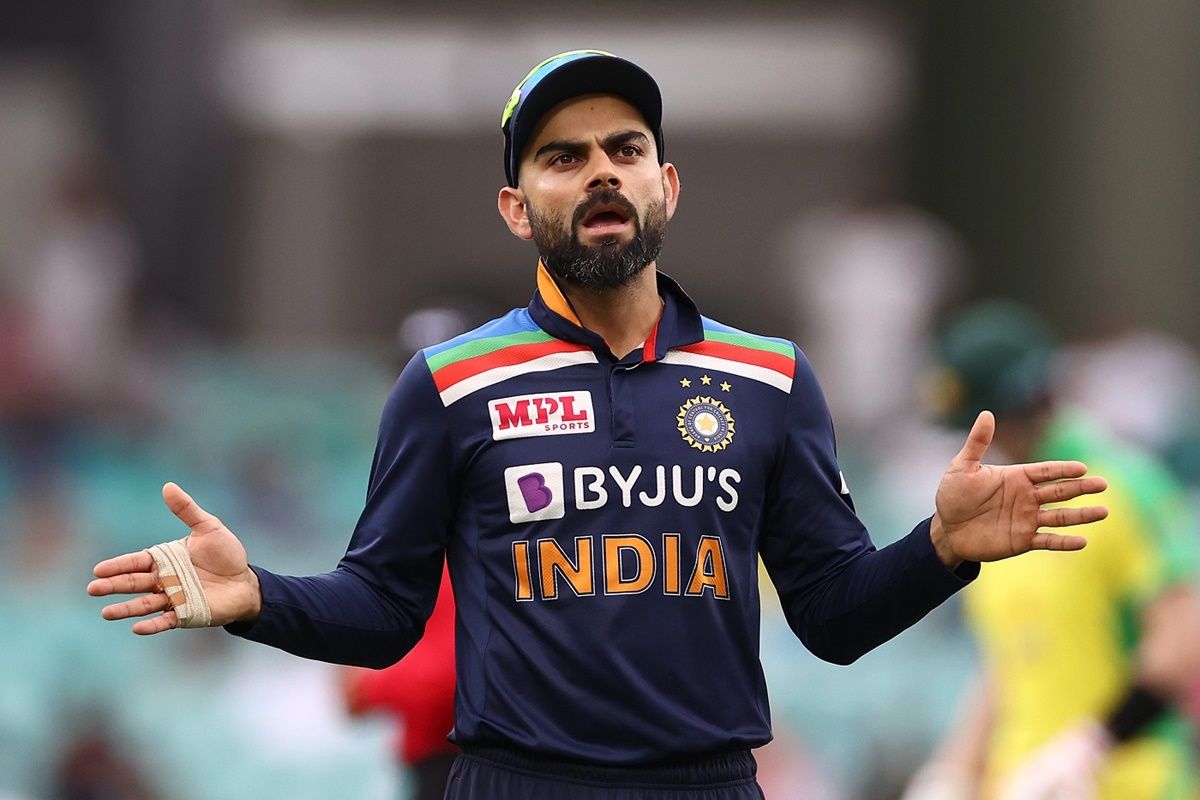 The International Cricket Council (ICC) Cricket Committee, led by former India captain Anil Kumble, on Thursday informed that the contentious ‘Umpire’s Call’ will continue to be a part of the Decision Review System – DRS. There has been a lot of debate in recent times around the ‘Umpire’s Call’ with current and former cricketers asking for a re-look into the DRS regulations. India captain Virat Kohli had publicly called it ‘confusing’ after a few controversial decisions during the limited-overs series against England.

The Cricket Committee has approved three other changes to the DRS and Third Umpire protocols during the meeting. “For LBW reviews, the height margin of the Wicket Zone will be lifted to the top of the stumps to ensure the same Umpire’s Call margin around the stumps for both height and width. A player will be able to ask the umpire whether a genuine attempt has been made to play the ball before deciding to review an LBW decision. The 3rd Umpire will check a replay of any short-run that has been called and correct any error prior to the next ball being bowled,” the ICC said in a release.

Commenting on the meeting, Kumble said: “The Cricket Committee had an excellent discussion around Umpire’s Call and analysed its use extensively. The principle underpinning DRS was to correct clear errors in the game whilst ensuring the role of the umpire as the decision-maker on the field of play was preserved, bearing in mind the element of prediction involved with the technology. Umpire’s Call allows that to happen, which is why it is important it remains.”

According to ICC, the interim COVID-19 regulations that were introduced in 2020 to allow international cricket to resume as quickly and safely as possible will continue to be applied.

This means the flexibility to be able to appoint home umpires remains with the hosts. Additional DRS review per team per innings in all formats, ban on using saliva to polish the ball and the availability of a COVID-19 replacement in Test matches will continue as they were.

The committees noted the excellent performances by the home umpires over the past 9 months but encouraged the more widespread appointment of neutral Elite Panel umpires whenever circumstances allow.

Two changes have been approved to the women’s ODI playing conditions. Firstly, the discretionary 5-over batting powerplay has been removed and secondly, all tied matches will be decided by a Super Over.

Mel Jones (Cricket Australia) and Catherine Campbell (New Zealand Cricket) have been appointed as the Full Member representatives on the ICC Women’s Committee.

It was decided that Test and ODI status shall be permanently awarded to all Full Member women’s teams. Additionally, it was agreed that all matches at the Birmingham 2022 Commonwealth Games be classified as women’s T20 Internationals.