Karachi: Former Pakistan captain Wasim Bari believes that adapting to the oversees conditions quickly would ensure the green-shirts to perform well in the upcoming ICC Cricket World Cup 2015, which gets underway from February 14 in Australia and New Zealand.

Bari, a veteran of 81 Test matches, said that acclimatizing to conditions in Australia and New Zealand holds the key for good performance in the premier 14-nation one-day contest, Dawn reported.

Bari further said that they must play innovative, attacking and quality cricket to repeat history because nothing could be achieved by stereotype game, the report added. Pakistan will open their World Cup campaign against arch-rivals India on February 15 in Adelaide. 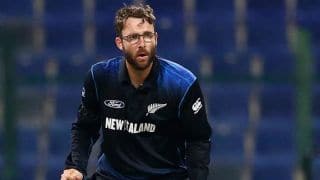