England, Australia and Ireland are the only teams to have played ODIs under the newly-introduced league. 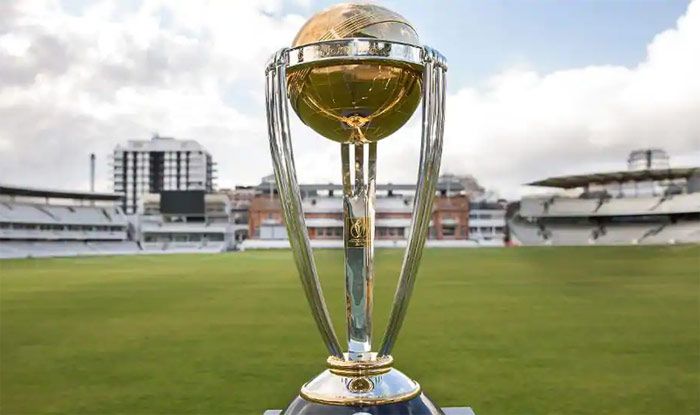 Australia recovered to defeat England in a last-over thriller on Wednesday to claim a three-match ODI series 2-1.

Batting first, England posted 302/7 thanks to a century from their opening batsman Jonny Bairstow and half-centuries from Sam Billings (57) and Chris Woakes (53*). In reply, Australia found themselves in trouble at 73/5 in 16.5 overs before Glenn Maxwell and Alex Carey stitched a double-century stand with each hitting a ton to revive the chase.

Maxwell blasted 108 off 90 while Carey made 106 off 114 but both were out as the match went down to the wire. It was left to Mitchell Starc to seal a thrilling victory as he struck a six and four with Australia overhauling the target with two deliveries to spare.

The series is part of ICC Men’s Cricket World Cup Super League which has been introduced to provide context to the various ODI series that are played between two world cups. The teams that finish among the top-seven in the points table of the Super League will get a direct qualification to the 2023 ODI World Cup to be played in India.

The rest will have to go through a qualifying tournament.

This was world champion England’s sixth match of the Super League of which they have won three and lost three to collect 30 points and keep the top spot.

At No. 2 are Australia who have won two of their three matches so far while losing one. Aaron Finch’s men have collected 20 points so far.

Ireland complete the top-three with one victory and two defeats from three matches to be with 10 points.

England, Australia and Ireland are the only teams to have played ODIs under the newly-introduced league.

India, though, will not worry about their position as they directly qualify for being the host of the showpiece event. 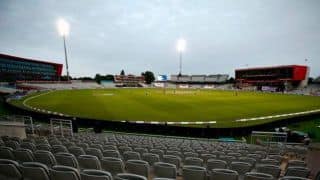 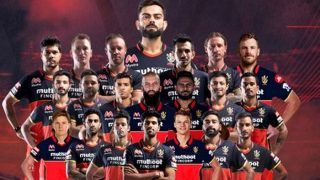