Fanning admitted to the offence after the game and accepted the sanction proposed by ICC U-19 Cricket World Cup match referee Graeme Labrooy. 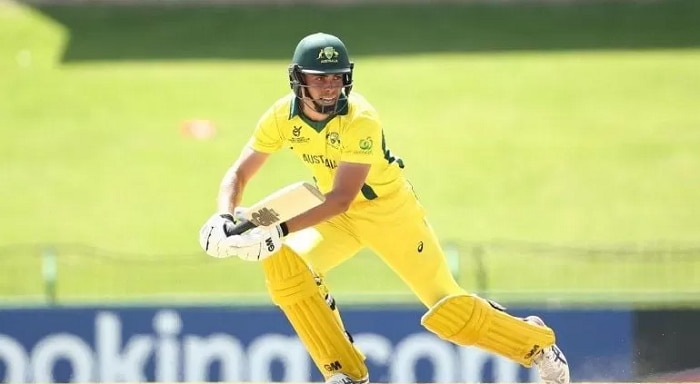 The International Cricket Council (ICC) has penalised Australia U19 batsman Sam Fanning with two demerit points for making a deliberate elbow contact with Indian pacer Akash Singh during their quarter-final match of the 2020 ICC U-19 World Cup in Potchefstroom, South Africa.

According to a statement released by the ICC, Fanning has been been found guilty of a Level 1 breach of the ICC Code of Conduct for Players and Player Support Personnel. India had won the match by 74 runs on Tuesday.

“The act was deemed as inappropriate and the batsman was found to have violated Article 2.12 of the ICC Code of Conduct, which relates to ‘inappropriate physical contact with another player during an international match’,” the ICC statement read.

“Level 1 breach of such an event carries a penalty of an official reprimand and a penalty of one or two demerit points.”

Fanning admitted to the offence after the game and accepted the sanction proposed by ICC U-19 Cricket World Cup match referee Graeme Labrooy.

The incident occurred on the first ball of the 31st over during Australia’s run-chase. Fanning, batting on 48, stuck his elbow out which made contact with Akash while completing the run. The bowler seemed unimpressed and replays confirmed that it had been done on purpose.

Fanning top-scored with 75 in Australia’s chase of 234, in which they fell short by 74 runs. 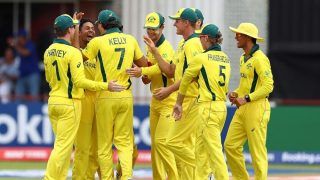