Rajan Nayer admitted to the offence and claimed that he had decided to offer Graeme Cremer in an attempt to find sponsorship for a proposed T20 event.

The International Cricket Council (ICC) had suspended Rajan Nayer, the Treasurer and Marketing Director of the Harare Metropolitan Cricket Association, from all cricketing activities for 20 years after the latter was guilty of approaching Zimbabwe captain Graeme Cremer to fix Test matches. It has been observed that Nayer first contacted Cremer on Whatsapp, and later called him as well. Nonetheless, the mastermind behind this plan is an Indian businessman who offered INR _ to the Zimbabwe captain.

How it all panned out

According to Indian Express, prior to the two-match Test series between Zimbabwe and West Indies in the African nation, Nayer then treasurer and marketing director of Harare Metropolitan Cricket met three Indians to discuss sponsorship for a domestic T20 tournament. One of these men was already on ICC’s Anti-Corruption Unit’s radar. This person, referred to as X in the order, asked Nayer during a telephone conversation if he thought Cremer would be willing to fix Test matches in exchange for money. Nayer was hesitant at first, but agreed to give it a try. He even requested Cremer to keep their ‘discussion’ confidential after the latter’s decline.

Nayer, according to the ICC verdict, had anticipated Cremer’s rejection from beforehand and informed the same to the Indian businessman. On ACU’s inquiry, Nayer admitted to the offence and claimed that he had decided to give it a ‘try’ in an attempt to find sponsorship for the proposed T20 event. 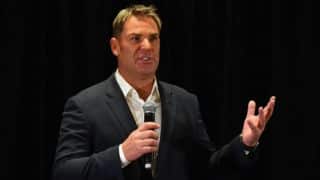 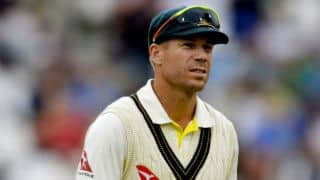