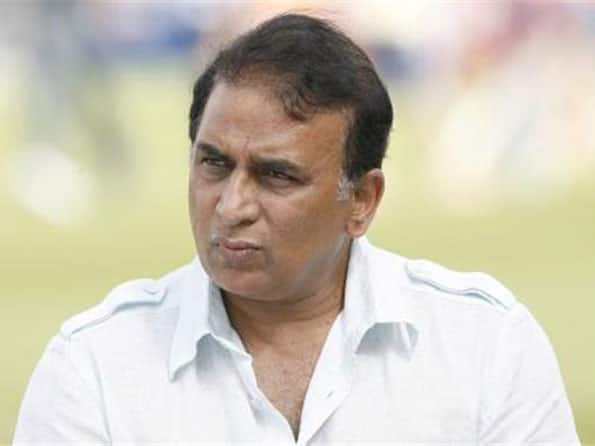 Gavaskar said, “India hasn t lived up to the expectations after belying expectations and winning the inaugural event way back in 2007.

“They have a good team too, but could find that they concede that extra run in the field that can make the difference between winning and losing as was seen in Chennai a few days back.”

On T20 format, he said, “It is a format that brings in the crowds as they get to see plenty of action and if the weather holds, this tournament will be no different.”

Gavaskar feels no team can be called clear favourites in this format.

He wrote in a column for Sify Sports,” This is a very even tournament. Nobody can be called favourites and it is form on the day that matters and not reputation.

“Pakistan has beaten Australia recently, but the Aussies came back dismissing Pakistan for one of the lowest totals in the format.

“South Africa and England played out a drawn series and New Zealand beat India in a thriller in Chennai. “

The former Indian captain wrote that it was heartening to see Yuvraj Singh making a comeback into the Indian team after a yearlong absence due to cancer ailment.

He wrote, “Speaking of six sixes, the return of Yuvraj to the Indian team is one of the most touching and heartening events that has happened in Indian cricket.

“The man whom he hammered for six sixes, Stuart Broad is now the skipper of the England team in this format, so it tells you how this young man also took that assault on the chin and has learnt from it and has risen to now captain the team.

“India play England in the league stage and that clash will be looked forward to by both the players. Will it be Broad this time, who will end up smiling or will Yuvraj hit him again?”