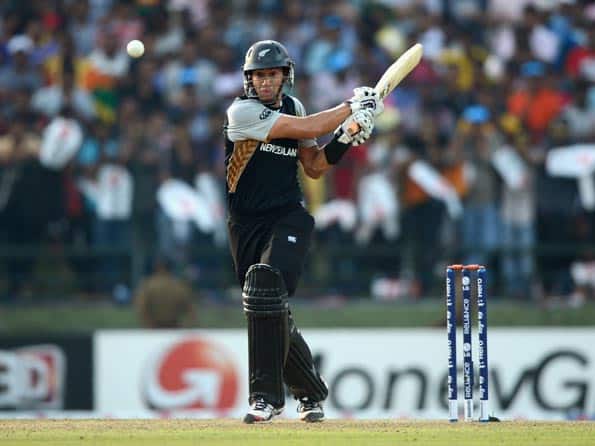 England were done in by the all-round brilliance of Chris Gayle as they lost by 15 runs to the West Indies, while New Zealand were stunned in the Super Over even though they came close to a victory in regulation play itself.

A distinct flaw in both teams’ approach has been the tendency to leave it for too late, something that is suicidal in the Twenty20 format.

For New Zealand, their top order showed fine form with openers Rob Nicol and Martin Guptill and number three Brendon McCullum coming good with the bat. It is the lower order that hasn’t quite clicked, including experienced all-rounder Jacob Oram.

More is also expected of skipper Ross Taylor even though he has shown glimpses of his explosive self in entertaining cameos.

England, on the other hand, have failed to fire from the top. The team has lost early wickets in most games which has invariably hurt the all-important scoring rate.

In the absence of the temperamental but immensely talented Kevin Pietersen, England’s title defence has looked shaky and the team is likely to be put through a tough test by the Kiwis, who have a reputation of punching above their weight in big events.

The bowlers’ too have not had an exceptional outing so far even though Broad himself can draw confidence from the economical spell he bowled against a destructive West Indian line-up.

A lot was expected of spinner Graeme Swann but he hasn’t really worked much magic in conditions that are considered tailormade for tweakers. But he might hit his stride against the spin-wary Kiwis.

New Zealand’s bowling problems are quite similar. Their pace spearhead Tim Southee hasn’t been too effective.

Given the very similar nature of their strengths and weaknesses, it would be an intriguing battle when the two teams clash at the Pallekele International Cricket Stadium. (PTI)