Captain Dasun Shanaka announced on Saturday that Theekshana will be kept away from Sunday's match. 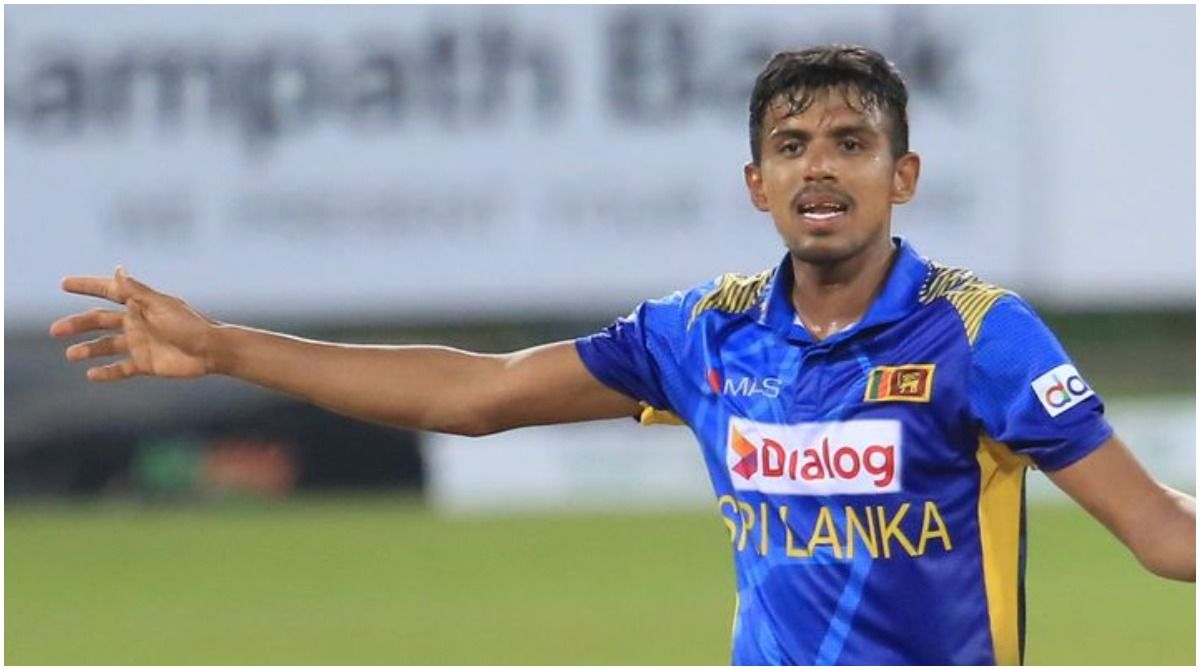 Captain Dasun Shanaka announced on Saturday that Theekshana will be kept away from Sunday’s match. However Shanaka said that the condition of the young bowler, who had already taken eight wickets in the first three qualifying matches, was “Ok” and he will be playing in the upcoming games.

Theekshana is the second-highest wicket-taker in the T20 World Cup so far after Bangladesh’s all-rounder Shakib Al Hassan. Named as the new Ajantha Mendis, Theekshana grabbed three wickets each against Namibia and Ireland and took two for three runs against the Netherlands in the final qualifying game. 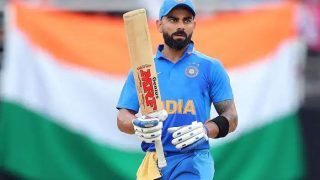 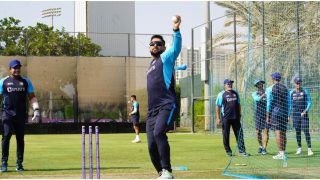