India's Ravichandran Ashwin continue to hold on to the second spot in the Test bowling rankings with 850 rating points, just behind Australia fast bowler Pat Cummins. 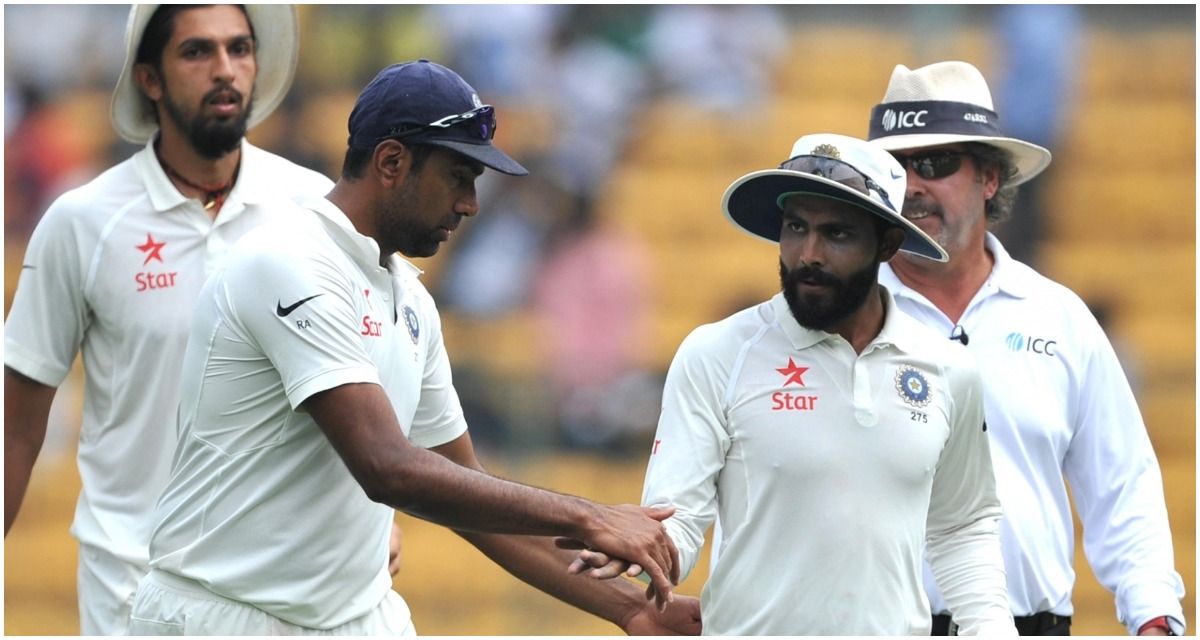 Dubai: India’s Ravichandran Ashwin continue to hold on to the second spot in the Test bowling rankings with 850 rating points, just behind Australia fast bowler Pat Cummins, who continue to lead the table with 908 points. Ashwin remains the only Indian in the top 10 rankings for bowlers.

Ravindra Jadeja on the other hand is placed second in the Test all-rounder rankings while the top spot is held by the former West Indian captain Jason Holder. Ashwin is fourth-placed in the table with Ben Stokes losing his place to Jadeja.

Kohli, who will lead India in the World Test Championship final against New Zealand from June 18 and the five-match Test series against England, is fifth with 814 points behind England skipper Joe Root.

Pant and Sharma are joint sixth with 747 rating points each. Sharma, who was placed eighth in the previous cycle, has moved one spot past New Zealand batsman Henry Nicholls, who is now in the eighth spot.

Conway is the latest to enter the ICC Test rankings after his double century against England in the drawn first Test at Lord’s that ended earlier this week. He is placed 77th with 447 rating points, the highest for a New Zealand batsman on debut and the third-highest ever on debut. 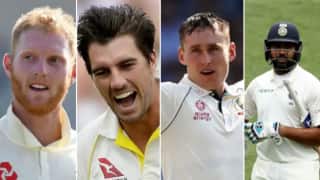 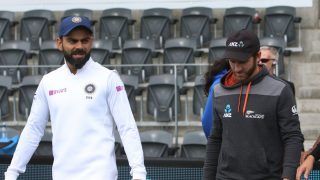 WTC Final: Here's Why Australia Fans Might Miss Out To Watch The Match That Decides The World's Best Test Team