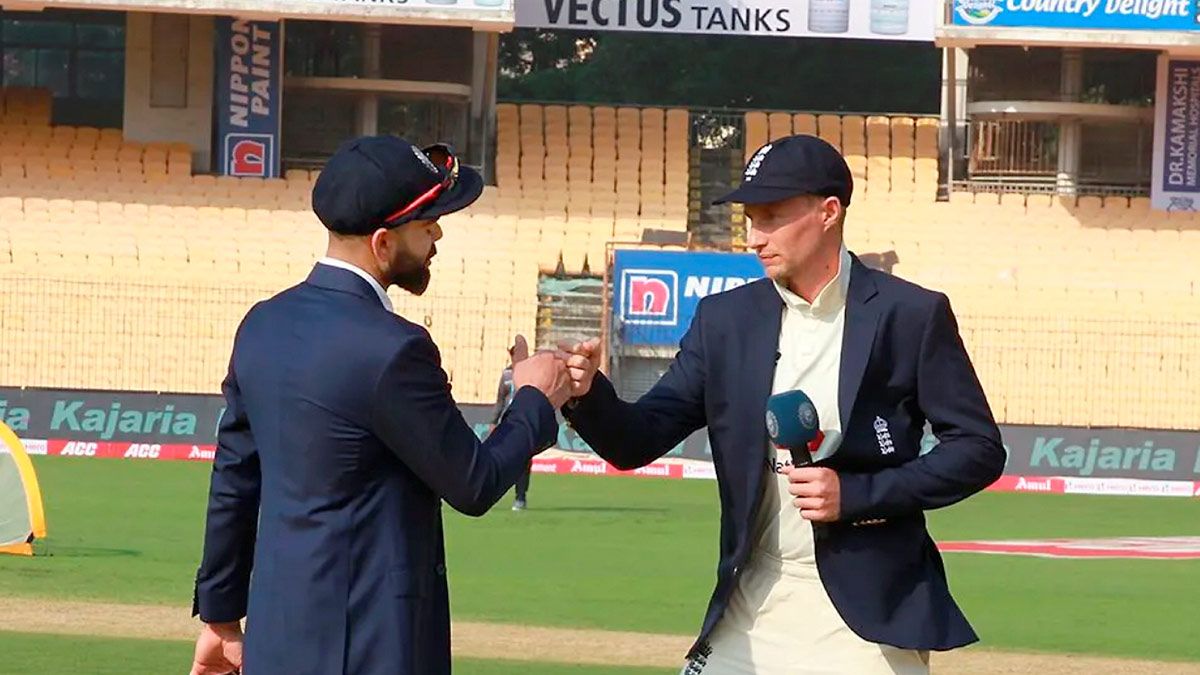 India captain Virat Kohli has slipped two places in the latest ICC rankings for Test batsmen announced on Tuesday and is now at the fifth spot. On the other hand, England captain Joe Root, who is in supreme form, has moved upwards from fifth to be now ranked as the third best batsman in the world behind Kane Williamson of New Zealand and Australian Steve Smith.

Kohli scored 11 and 71 across two innings of the series opening first Test against England in Chennai as his team succumbed to a crushing defeat. Root, meanwhile, made a 218 and 40 in the two innings, setting up his team’s biggest win in terms of run-margin on Indian soil.

His innings has kept England alive in the race for the ICC World Test Championship. The 30-year-old has now 883 rating points, his highest since September 2017, having scored 684 runs in three Tests so far on subcontinent tour starting with two matches in Sri Lanka last month.

Root has leapfrogged Kohli for the first time since November 2017 and is now 36 points behind top-ranked Williamson and trails Smith by just eight points. England opener Dom Sibley has also made positive strides, jumping 11 places to seal the 35th spot.

India wicketkeeper-batsman Rishabh Pant’s knock of 91 in the first innings has helped him become the first full-time wicketkeeper from his team to reach 700 rating points as he remained static at 13th spot. On the other hand, Shubman Gill, has progressed seven places to 40th position after hitting a third fifty in fourth Test while promising allrounder Washington Sundar is in 81st place after moving up two slots.

Bangladesh captain Mominul Haque has also zoomed to to 33rd spot after his 10th Test century while his teammate Shakib Al Hasan has gained four slots to reach 30th position.

Mohammad Rizwan of Pakistan, who was chosen as the player-of-the-series in the recently concluded two-match Test series against South Africa, has achieved a career-best 16th place.

South Africa’s Aiden Markram has gained nine places to take the 14th spot while his teammate Temba Bavuma is at the 49th position from 61st with 108 and 61 in his two innings. 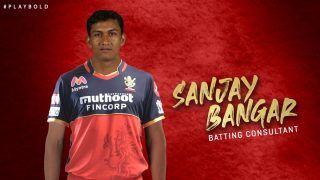 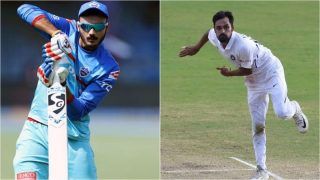