India's pace bowler Jasprit Bumrah's six wickets have lifted him back to the top-10 in the rankings for bowlers. 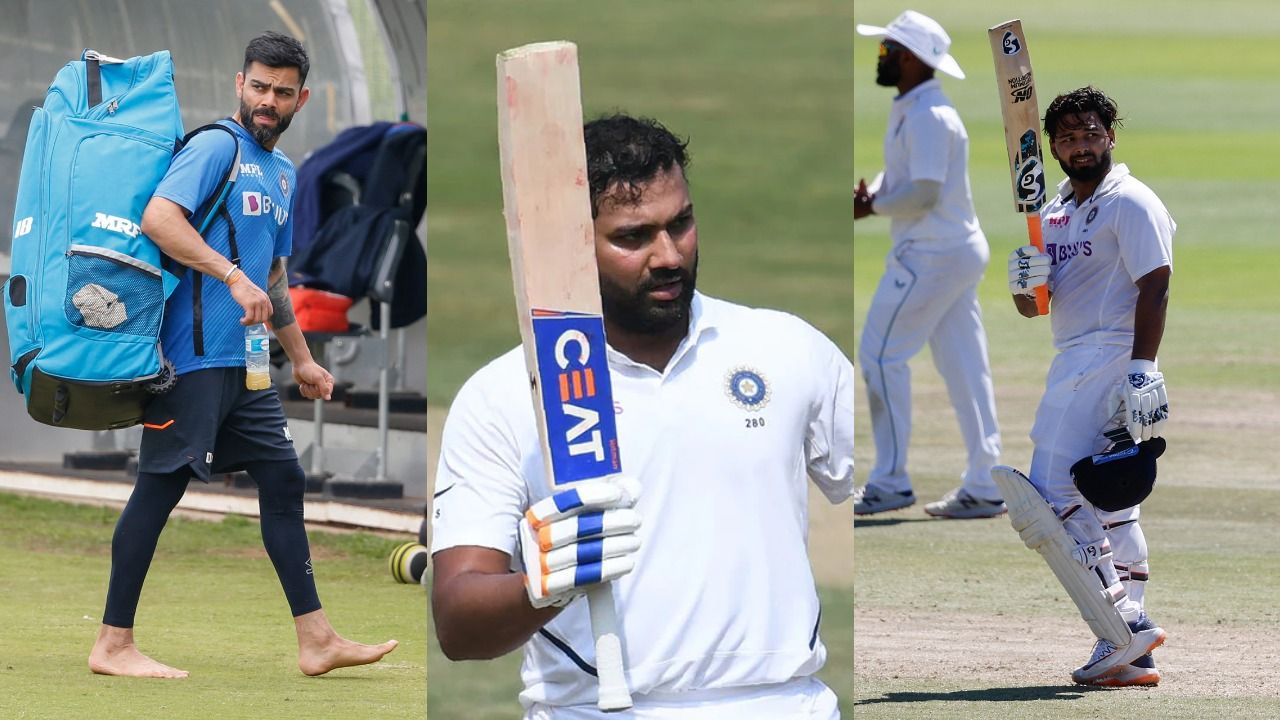 Dubai: India’s Virat Kohli too has moved up two places to seventh after scores of 79 and 29 in his last match as Test captain against South Africa. India’s wicketkeeper-batter Rishabh Pant’s unbeaten century in the second innings has lifted him 10 places to 14th in the rankings for batters. Australian batter Travis Head has jumped seven spots to joint-fifth with India cricketer Rohit Sharma in the latest ICC Men’s Test Rankings for batters released on Wednesday.

India’s pace bowler Jasprit Bumrah’s six wickets have lifted him back to the top-10 in the rankings for bowlers. Head has reached a career-best fifth position among batters after his ‘Player of the Match’ performance in the fifth match of their ICC World Test Championship series against England at Hobart.

Head scored 101 in the first innings in the last Ashes game to finish with a series-topping 357 runs that also got him the ‘Player of the Series’ award. The Aussie batter’s previous best ranking was a 10th position that he occupied last month.

Australian all-rounder Cameron Green is another Australia player to gain after the 146-run Hobart victory that helped the hosts win the Ashes 4-0 and climb to second in the WTC Points Table.

Green is up 23 places to joint-66th after his scores of 74 and 23 and has also moved up 13 places to 62nd in the bowlers’ list. Australian pacer Scott Boland has moved from 49th to 43rd with four wickets in the match.

England opener Jack Crawley has progressed nine places to 68th after scores of 18 and 36. Among England’s bowlers, Stuart Broad has moved up two places to 12th position after finishing with six wickets in the match while Ollie Robinson (up one place to 24th) and Mark Wood (up seven places to 31st) have also advanced.

In the latest weekly update that also takes into account the third match of the South Africa-India series in Cape Town that the host side won by seven wickets to clinch the WTC series 2-1, Keegan Petersen has shot up 68 places to 33rd after match-winning scores of 72 and 82. He scored the maximum runs to claim the ‘Player of the Series’ award, his 276-run aggregate helping him surge up after starting the series in 158th position.

Temba Bavuma (up seven places to 28th) and Rassie van der Dussen (up12 places to 43rd) are the other South Africa batters to move up while fast bowlers Kagiso Rabada (up two places to third) and Lungi Ngidi (up six places to 21st) have also made notable progress.

In the ICC Men’s ODI Player Rankings that considers performances from the last two matches of the West Indies-Ireland series and the first two of the Sri Lanka-Zimbabwe series, Ireland off-spinner Andy McBrine has gained 17 slots to move into the top 10 with two four-wicket hauls. West Indies spinner Akeal Hosein has moved up two places to joint-59th. 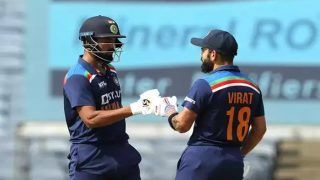 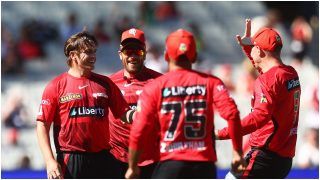