ICC Test Rankings Latest: Steve Smith now has 900 points to be placed at the second position right behind New Zealand captain Kane Williamson who has 919 points. 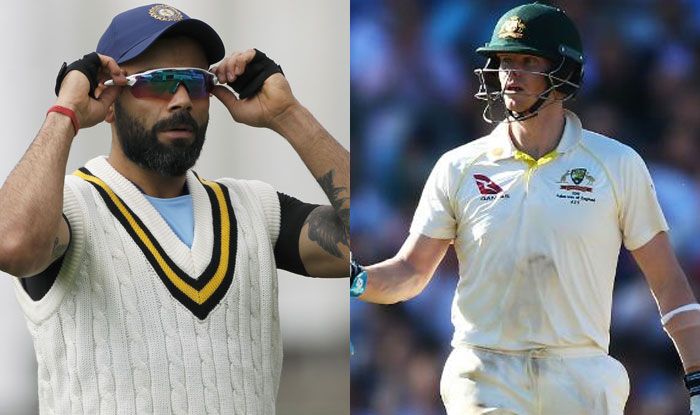 India captain Virat Kohli has lost his second spot in the ICC rankings for Test batsmen to Australian rival Steve Smith while middle-order batsman Cheteshwar Pujara has gained two places to be ranked eighth now. Smith recorded a 27th Test century in Sydney in the first innings against India and also scored 81 in the second dig.

Smith now has 900 points to be placed at the second position right behind New Zealand captain Kane Williamson who has 919 points. Williamson has been in sublime form hitting two double-centuries and a century in six innings which also coincided with New Zealand becoming the top-ranked Test team in the world.

Kohli has 870 points and he left Australia tour following the first Test in Adelaide to be with his wife Anushka Sharma with the couple welcoming their first kid on Monday.

Pujara struck dogged half-centuries in the third Test between India and Australia, playing a vital role in ensuring the contest ended in a draw. He scored 50 and 77 in the two innings at the Sydney Cricket Ground.

Other India batsmen to have climbed up the charts include Rishabh Pant whose counterattacking 97 off 118 in chase of 407 helped him to 26th spot – a jump of 19 places.

Hanuma Vihari (52nd spot) and Ravichandran Ashwin (89th spot), who put together a stiff resistance while adding 62 runs for the sixth wicket, have also progressed ahead.

Shubman Gill, who hit a maiden Test fifty in only his second match, is placed 69th.

However, Ashwin has dropped two spot in the rankings for bowlers to be placed ninth now and is followed by Jasprit Bumrah at the 10th spot.

Australia speedster Pat Cummins continues to lead the bowler’s rankings followed by England’s Stuart Broad and New Zealand’s Neil Wagner at no. 2 and no. 3 respectively.

The fourth and final Test between India and Australia will get underway from January 15. 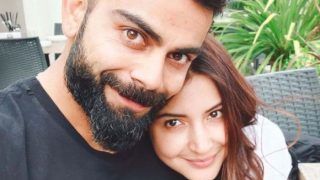 Is This The First Photo of Virat Kohli And Anushka Sharma's Daughter? 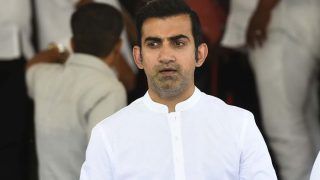