Nomination of a vice-President, promotion of Test cricket and an independent governance review will top the agenda when the ICC holds the first of its scheduled meetings this year, on January 31 and February 1. 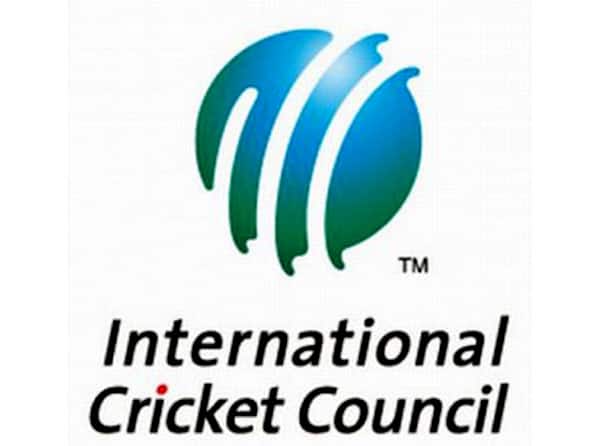 Nomination of a vice-President, promotion of Test cricket and an independent governance review will top the agenda when the ICC holds the first of its scheduled meetings this year, on January 31 and February 1.

“The ICC Board will consider the nomination received from the Bangladesh Cricket Board and the Pakistan Cricket Board for the next ICC Vice-President who will succeed Mr Alan Isaac as the ICC President in 2014,” the ICC said in a statement.

Following the decision to defer the Test World Championship, the ICC Board will consider a proposal to increase incentives in the form of prize money to promote Test cricket in the period before the ICC Test Championship event in 2017.

“Other agenda items include update reports on the ICC Global Cricket Academy, the implementation of Anti-Corruption Codes at domestic level, the adoption of a Safety and Security Code, the independent report from KPMG on ticketing during the ICC Cricket World Cup and the annual report from the ICC Ethics Officer.”

In April 2011, the ICC had adopted a new strategic plan which identified the need for an independent governance review as one of the key initiatives to ‘build a bigger, better global game’.

In August 2011, after confirming the scope for the review, the ICC Board appointed Lord Woolf of Barnes and PricewaterhouseCoopers to conduct the review.

The governance review is intended to help the ICC’s aspiration to be a well governed and leading global sporting organisation.

“Following an interim report presented by Lord Woolf during October 2011, the ICC Executive Board will now receive a final report with recommendations. Lord Woolf, who has been assisted by PricewaterhouseCoopers and advised by Judge Mudgal of India, had previously praised the Board for embracing the concept of an independent review,” the ICC said.

The scope of the review includes, clarifying the role and structure of the ICC and its committees to ensure that strategic goals are met effectively and that decision-making is made in the best interests of the game.

This would include consideration of independent committee members and directors, the ICC President nomination and election process, the Member categories and criteria for membership, the effectiveness of the regulatory environment and the Constitutional framework and documents to ensure they are ‘fit for purpose’.

The ICC Board consists of the chairman or president from each of the 10 Full Members plus three Associate Member representatives.

Also present at ICC Board meetings is the ICC President, who chairs the proceedings, the ICC Chief Executive and the ICC Vice-President, as well as, by invitation of the President, the ICC Principal Advisor. (PTI)