According to a report in Deccan Chronicle, Akmal had revealed that he was offered $200,000 by bookies to let go of two deliveries during one of the matches

The International Cricket Council s (ICC) anti-corruption unit are set to launched a probe on Pakistan cricketer Umar Akmal s claims that he was offered USD 200,000 for skipping for matches against India.

According to a report in Deccan Chronicle, Akmal had revealed that he was offered $200,000 by bookies to let go of two deliveries during one of the matches. I was once offered $200,000 for leaving two deliveries. I was also offered to skip matches against India, he said in an interview to Samaa TV earlier in 2018 as quoted by DC.

The report further adds,”Similar offers have been made in the past as well. In the matches with India, I ve been told to make some excuse and opt out of the game for which I d be paid but I have told those people that I am committed to Pakistan and to not approach me ever with such offers,” said Akmal.

Akmal mentioned he was approached by the ICC during 2015 World Cup held in Australia and New Zealand. But there was no clarity over where the 28-year-old reported the incident to ICC s anti-corruption unit.

As per ICC s anti-corruption code 2.4.4 and 2.4.5, players are bound to report all the corrupt approaches made to them during an event and failure of doing so carry a minimum punishment of five years. 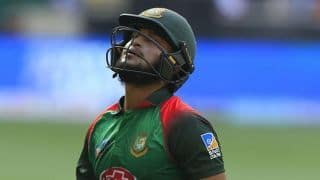 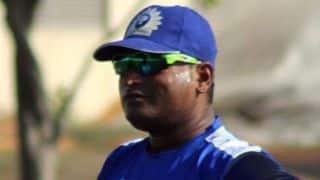