Batting first Afghanistan were bowled out for a low 189 and Pakistan sauntered to the target in 41.1 overs. 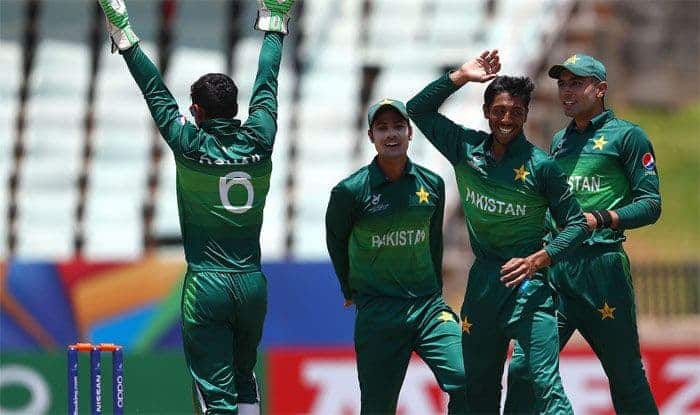 Afghanistan’s dream run in the ICC Cricket U-19 World Cup 2020 came to an end after a six-wicket defeats at the hands of former champions Pakistan in the quarter-finals on Friday. Batting first Afghanistan were bowled out for a low 189 and Pakistan sauntered to the target in 41.1 overs to set up a mouthwatering clash with defending champions India.

After opting to bat first at the Willowmoore Park in Benoni, Afghanistan openers Farhan Zakhil and Ibrahim Zadran led a solid start, adding 41 runs. Tahir Hussain provided the first breakthrough for Pakistan with the scalp of Zadran who holed out on 11 off 19 in the seventh over.

No. 3 Imran Mir managed four before being dismissed by Amir Khan. Meanhwhile skipper Zakhil had got the start with seven fours in his 40 runs but he was trapped lbw by Aamir Ali in the 16th over.

Afghanistan failed to string together partnerships, allowing Pakistan to make regular breakthroughs. They failed to last 50 overs with Mohammad Amir Khan taking 3/58 while Fahad Munir chipping in with a couple of wickets.

Pakistan were never in trouble in the chase of 190 with their opening pair adding 61 runs. Haider Ali scored 28 off 34 before being run out in the 12th over. His departure gave away to another decent partnership between opener Mohammad Huraira and captain Rohail Nazar.

They steadily took Pakistan closer to the target but Nazar fell after having scored 22 off 35. There was though a mini-collapse that saw them lose three wickets in the space of 10 runs. However, looking at the bigger picture, that was but a blip. Like his opening partner, Huraira too was run-out but note before hitting 64 off 76, an innings that featured eight fours and a six.

Mohammad Haris (29*) and Qasim Akram (25*) ensured there won’t be any late drama as their unbeaten 63-run partnership sealed a semi-final berth for Pakistan.

Pakistan will face India on Tuesday for a place in the final.

Meanwhile, in the Plate semi-final, England defeated Zimbabwe by 75 runs in Kimberley to set up final date with Sri Lanka on Monday. 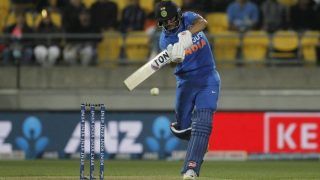 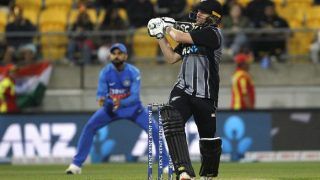