Persistent rains in Queenstown saw the 2018 U-19 World Cup third-place playoff between Pakistan and Afghanistan called off without a ball being bowled. As Pakistan had a better net run rate than Afghanistan, they finished at the third spot. Pakistan lost their first game against Afghanistan by 5 wickets. However, they had followed it with wins against Sri Lanka and Ireland to take the top position in Group D. In the semi-final, India thrashed them by 203 runs.

Afghanistan, on the other hand, won almost every game until Ireland stunned them by 4 runs. They were then beaten by Australia in the first semi-final by 6 wickets. Overnight showers delayed the toss and after several inspections the match was abandoned. Afghanistan had a good run against Pakistan prior to the U-19 World Cup. Afghanistan had defeated them in the Asia Cup final last year that they comfortably won by 185 runs.

This was the penultimate clash of the U-19 World Cup. It will be over to the much-anticipated final between India and Australia at Bay Oval in Mount Maunganui. 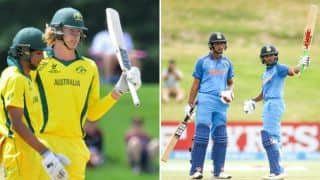 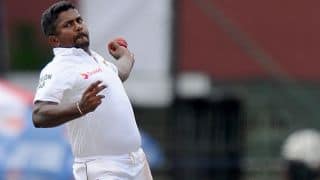