The act did not affect Pakistan U19's run-chase as they gunned down the target with 53 balls to spare. They made it to the semi-finals beating Afghanistan U19 by six wickets. 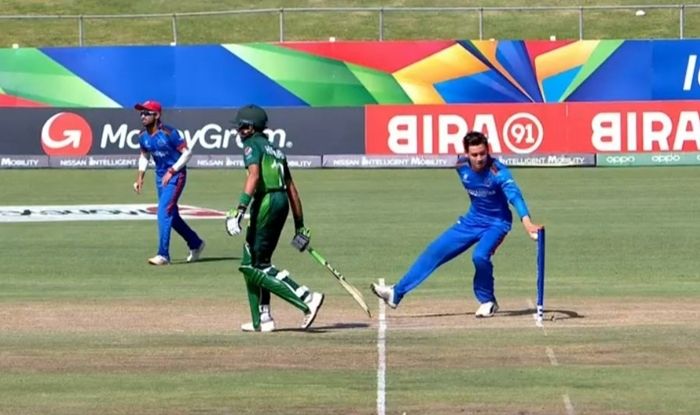 Chasing 190 to make it to the semi-finals, Huraira was going strong and was taking his side close to victory when Ahmed decided to get cheeky. He removed the bails spotting the batsman was out of the crease.

The incident took place in the 28th over of the match.

The act did not affect Pakistan U19’s run-chase as they gunned down the target with 53 balls to spare. They made it to the semi-finals beating Afghanistan U19 by six wickets.

The Men in Green will now take on arch-rivals India U19 in the semi-final on February 4 which is expected to be a mouthwatering clash.

Here is the video of what transpired:

Noor Ahmed used the Mankad mode of dismissal to see off Pakistan’s well-set Muhammad Hurraira for 64!

It may be a very rare form of dismissal, but it is not uncommon. England’s Jos Buttler has twice been Mankaded in recent years – first by Sri Lanka’s Sachithra Senanayake in an ODI in 2014 and then by India’s Ravichandran Ashwin in the Indian Premier League (IPL) 2019 as he batted for Rajasthan Royals against Kings XI Punjab.

If the non-striker is out of his/her ground from the moment the ball comes into play to the instant when the bowler would normally have been expected to release the ball, the bowler is permitted to attempt to run him/her out.

Whether the attempt is successful or not, the ball shall not count as one in the over. If the bowler fails in an attempt to run out the non-striker, the umpire shall call and signal Dead ball as soon as possible. 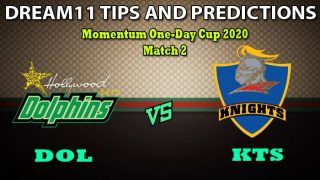 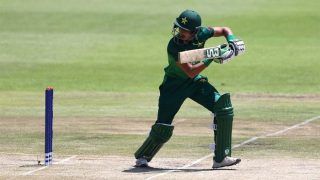