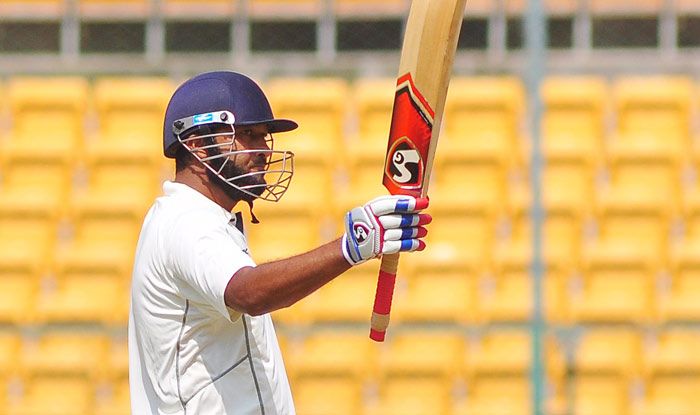 The prospect of bowlers not being able to apply saliva to shine the ball is becoming a major concern among current and former cricketers alike as they fear it could further tip the balance in favour of batsmen.

The current rules are often criticised for being batting-friendly with the boundary line getting shorter, bats getting thicker and the use of two new balls from each end in ODIs. Add to it the ban on saliva, an interim measure in wake of the coronavirus pandemic, and the bowlers will be deprived of producing swing, a major weapon.

“The ICC has come up with a solution of not using the saliva, or things like that. For bowlers it is going to be hard to not use saliva, and not shine the ball. Then I think, it is going to be lot easier for batsmen,” Jaffer said during an Instagram chat with Indian Oil.

“Again, ICC will have to make sure that the balance remains pretty equal for batsmen and bowlers and you don’t want to make it one-sided for anyone of them,” he added.

Jaffer, who announced his retirement from all forms of cricket this year in March, says use of two new balls in Test cricket and a sporting pitch could be the way forward.

“I suggested that in Test match you could use two new balls, that is one thing that can happen. Probably the curators can make a wicket which is even for both batsmen and bowlers, not too batting or bowling friendly,” he said.

Strict social distancing measures will become the new norm once cricket resumes but Jaffer reckons it will be very difficult in a game like cricket which isn’t physical but social in nature.

“It will be interesting. Cricket is not a very physical sport, but still in the dressing room, you sit very close, while you are going to field you make a huddle and the captain talks, gives you a motivating talk, it’s very hard to maintain that distance,” the 42-year-old observed.

He continued, “At the end of an over, batsmen come close and chat together, it is hard to follow those things and remember all those things in an intense game.” 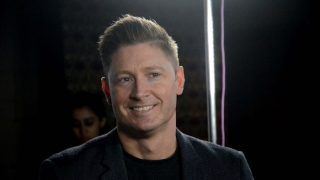 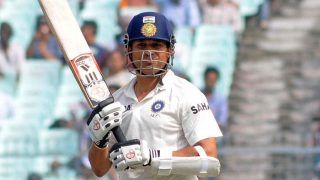