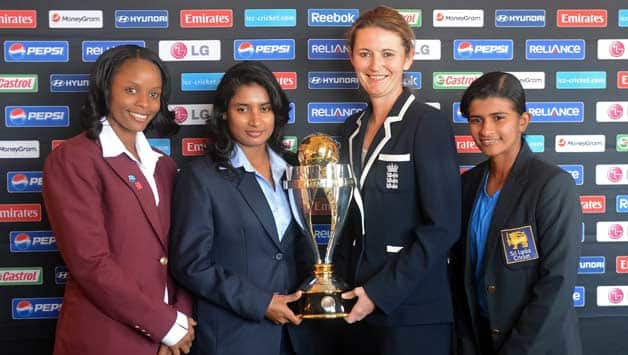 The ICC organises the World Cup every four years. The last edition in 2009 was won by Australia. Australia has won the title five times, since the tournament was first played in 1973 in England.

The World Cup will feature eight teams, which are divided into two groups, A and B.

The Group A teams include England, West Indies, Sri Lanka and India; all Group A matches will be played in Mumbai. All the teams in Group B, comprising New Zealand, Pakistan, Australia and South Africa, will play their matches in Cuttack.

The final of the tournament will be played at the Brabourne Stadium, Mumbai, on February 17, 2013.

Indian women’s cricket team skipper Mithali Raj on Sunday exuded confidence that the presence of seniors cricketers in the squad will provide a fillip to the team during their campaign in the World Cup which gets underway on January 31. 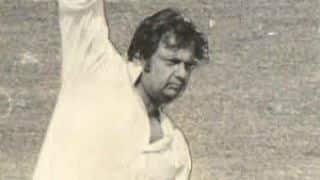 EAS Prasanna's 8 for 76: Best effort by an Indian bowler overseas