There's rain forecast with the weather expected to improve later in the night when the second semi-final between Australia and South Africa will be played. 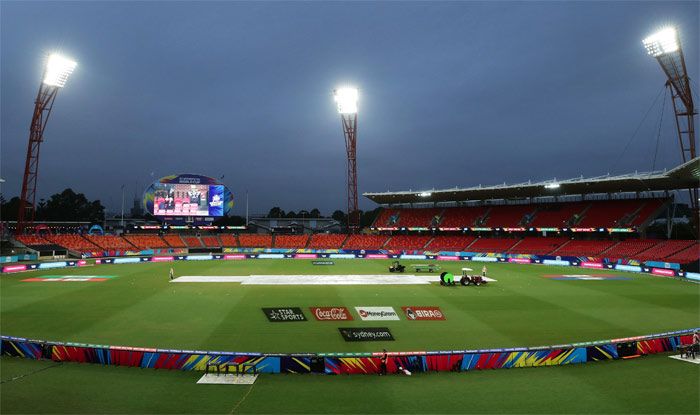 With the rain threat looming large over Thursday’s double-header semi-finals of the Women’s T20 World Cup, the ICC has confirmed that there won’t be any reserve days for either game should there be a washout.

Cricket Australia CEO Kevin Roberts said they enquired the possibility of reserve days for the last-four stage matches and cricket’s global governing body responded in negative. On Tuesday, both the final group B matches in Sydney failed to produce results after rain forced them to be called off.

“We’ve asked the question and it’s not part of the playing conditions,” Roberts told SEN Radio. “I respect that because we’ve said the same thing in tournaments that we run in Australia.

India, South Africa, Australia and England are the four teams who have progressed to the semis. In case of washouts, the top teams from either group will qualify for the final.

India topped group A with four wins out of four while South Africa finished at the top winnings three of their four matches with one being abandoned due to rain.

“It gives you cause to reflect on how you might improve things in the future absolutely, but going into a tournament with a given set of playing conditions and rules I don’t think it’s time to tinker with that as much as with an Australian hat on I might love that.”

There’s rain forecast with the weather expected to improve later in the night when the second semi-final between Australia and South Africa will be played.

In the first semi-final, India will play England in the afternoon.

While in T20s, at least a five-over-per-side match is required for the match to be deemed completed but for semi-final, it increases to 10.

Both the matches will be played at the Sydney Cricket Ground (SCG).

“We’re optimistic based on the drainage of the SCG, combined with a weather forecast that’s not perfect but not terrible either,” Roberts said. “We’re really hopeful and planning for different scenarios tomorrow night. It reminds me of the lead up to the BBL final a few weeks ago and by way of some miracle we got a 12-over match in. So I think with the drainage of the SCG there’s every chance Australia and South Africa will be playing that semi-final tomorrow night.”

ESPNcricinfo quoted an ICC spokesperson as saying that at the T20 World Cups, reserve days are kept only for the final. Allowing such provisions for the knockouts will affect the length of the tournament which isn’t feasible. “The ICC T20 World Cups are short sharp events where reserve days are factored in for the final. Allowing for any other reserve days would have extended the length of the event, which isn’t feasible. There is a clear and fair alternative should there be no play In any of the semi-finals with the winner of the group progressing,” the spokesperson said. 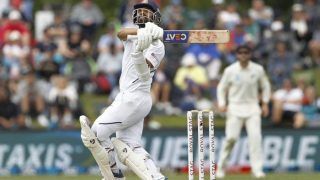