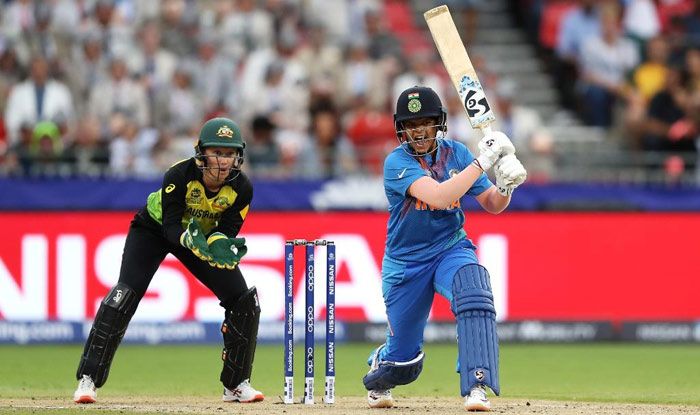 Poonam Yadav led a stunning turnaround as India started their ICC Women’s T20 World Cup 2020 campaign with a thrilling win over defending champions and hosts Australia at the Sydney Showground Stadium on Friday.

Chasing 133, Australia collapsed from 55/1 to 115-all out with Poonam inflicting the maximum damage as she finished with 4/19. She was well supported by Shikha Pandey who took 3/14 as India won the tournament opener by 17 runs.

Opener Alyssa Healy had struck 51 off 35 with six fours and a six to ensure Australia made a solid start and at one stage, the contest seemed to be headed in one direction – towards an easy win for the hosts.

However, the Indian spinners turned the game around dramatically. While wickets kept tumbling at one end, Ashleigh Gardner (34) fought valiantly to keep the contest alive before falling in the final over from which they needed 21 runs.

Earlier, Australia captain Meg Lanning opted to field first but the India opening pair of Shafali Verma and Smriti Mandhana got them off to a flying start.

Shafali, making her world cup debut, showed no signs of nerves as she took on the Aussie bowlers with five fours and a six in her 15-ball 29. The pair added 41 runs in just four overs before Jess Jonassen struck with the wicket of Mandhana on 10.

Indian innings slipped after the loss of Mandhana as seven deliveries later, Ellyse Perry got rid of the dangerous-looking Shafali leaving with India losing their openers in quick succession.

From 41/0, India slipped to 47/3 when captain Harmanpreet Kaur (2) was stumped off Jonassen.

Deepti Sharma and Jemimah Rodrigues then stabilised the innings adding 53 runs for the fourth wicket. Rodrigues fell in the 16th over after being trapped lbw on 26 off 33.

However, Deepti remained unbeaten on 49 to guide India to a decent total. 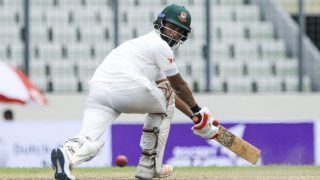 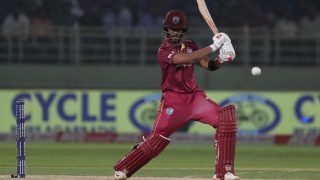