India have been nothing short of dominating in the group stage of the ongoing ICC Women’s T20 World Cup 2020 in Australia which has now at its business end. The Harmanpreet Kaur-led India have won all four of their matches that including victory over defending champion Australia in the tournament opener. They were the first team to qualify for the semi-finals where they, for the second time in a row, will face England who beat them at the same stage in West Indies in 2018.

With the form India have been during the event, expect them to make their maiden T20 World Cup final.

However, rain could play spoilsport.

There’s 100 per cent chance of rain lashing Sydney on Thursday affecting both the semifinals. There’s a chance of weather improving later in the evening when Australia lock horns with South Africa though.

What happens if the semi-finals are washed out?

Since there are no reserve days for the semis, the teams which topped the group stage will progress ahead in case of a washout. 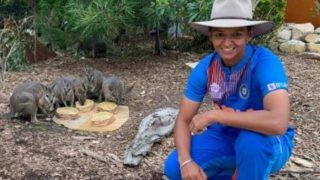 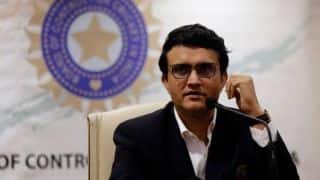