The New Zealand skipper extended her own world record in Perth by making her sixth successive 50+ score in the format, hitting 75 not out to help her side chase 128 in their ICC Women's T20 World Cup 2020 opener. 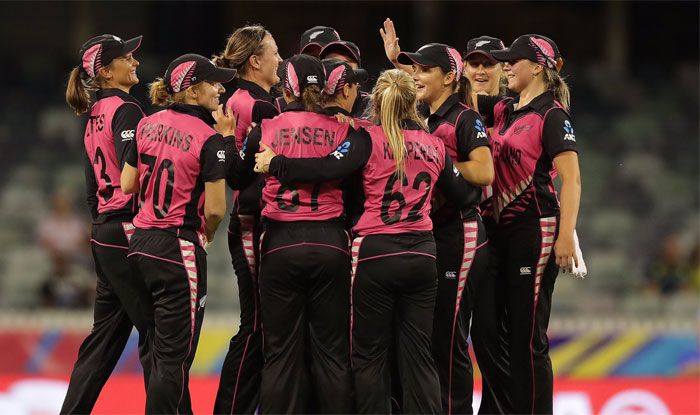 Record-breaker Sophie Devine stole the show in New Zealand’s opening win against Sri Lanka but insisted she couldn’t have done it without the contributions of her teammates.

The New Zealand skipper extended her own world record in Perth by making her sixth successive 50+ score in the format, hitting 75 not out to help her side chase 128 in their ICC Women’s T20 World Cup 2020 opener.

But having struggled to find a rhythm in the Powerplay, with fellow top-order batters Rachel Priest and Suzie Bates dismissed before the halfway point, Devine heaped praise on Hayley Jensen and Maddy Green for reducing the pressure in the middle.

Both Jensen and Green enjoyed career-best evenings, the former taking three for 16 to halt Sri Lanka’s middle-order while Green’s 29 off 20 allowed the New Zealand to wrap up the seven-wicket Group B victory with two overs to spare.

“They certainly put us under the pump early on but it was great pressure to be under,” said Devine.

“Hayley [Jensen] was fantastic. She was really clear and simple. Sometimes you can get carried away at the WACA with trying to bounce people too much but she put them under pressure in good areas.

I thought we did a great job to get it back after their great start with the bat. We knew that if we got a couple of quick wickets we’d be back in the game and we just had to put the strangle on them.

“She won’t get much credit for it but Maddy [Green] was great too – those small knocks are the glue that holds together an innings like that. I’m so pleased with how we handled it.”

It was a frustrating evening for Sri Lanka who, despite posting 127, failed to take enough wickets to destabilise their opponent’s batting innings.

Head coach Harsha de Silva bemoaned the number of dropped catches, one being off a Devine strike when the star batter was still in the infancy of her innings.

At least four missed chances proved costly in their seven-wicket defeat and the man at the helm urged his side to make the most of the chances they get to dismiss their opposing batters.

“Catches win matches, after all,” he said. “Missed opportunities with the ball probably cost us the game.

“We’re disappointed. I thought we fell short by about thirty runs in our batting. I was expecting us to reach the 140-160 mark.

“We opened well, but the middle fell away with some good bowling and fielding. The girls don’t play much under the lights, but we can’t make excuses.” 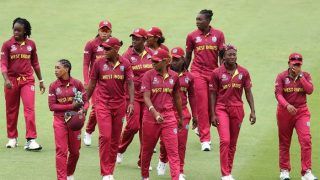 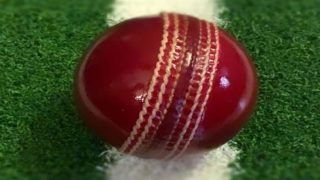