Campbelle made 25 not out off 27 balls with four boundaries the last of which came from a sweep shot which took the West Indies to victory. 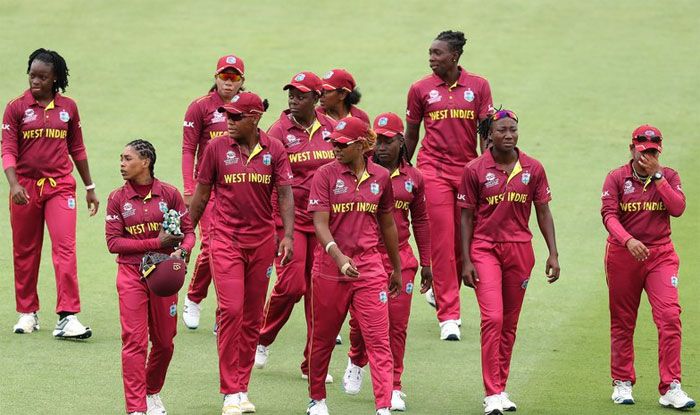 It was a special day for Shemaine Campbelle as she was very good behind and in front of the stumps to help West Indies secure a victory over newcomers Thailand. The 27-year-old made a big impact as she celebrated her 100th appearance for West Indies as they started the ICC Women’s T20 World Cup with a seven-wicket win at the WACA Ground in Perth, Western Australia.

Campbelle made 25 not out off 27 balls with four boundaries the last of which came from a sweep shot which took the West Indies to victory. It marked a solid start to their campaign against the very exciting opponents. Campbelle added an unbroken fourth-wicket stand of 53 with captain Stafanie Taylor, who again was the lynchpin in the batting. She made a well-measured 26 not out off 37 balls with three fours and secured the Player-of-the-Match award.

Earlier in the match, Campbelle held a catch, grabbed a stumping and effected a run out in a memorable performance. Taylor was excellent with the ball as she grabbed three wickets off her three overs, while Lee-Ann Kirby held two diving catches on her return to the international stage after 12 years.

“Happy we were able to get over the line. Good to start the tournament with a win. Shemaine played a really good knock, and this is special for her as this was her 100th match. Our bowlers did very well for us at the start, especially fast bowler Shamilia Connell. She has been working with Courtney Walsh in the nets and she’s showing lots of improvement,” Taylor said. 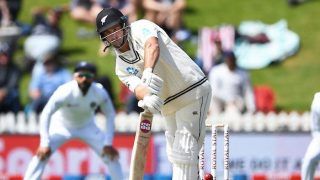 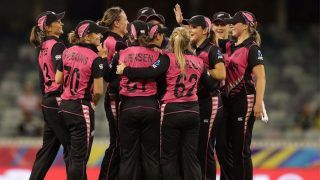