ICC Women's World Cup 2022: All Round Australia Cruise to 7-Wicket Win Over Pakistan

ICC Women's World Cup 2022: All Round Australia Cruise to 7-Wicket Win Over Pakistan

It was Pakistan's highest partnership at an ICC Women's World Cup. 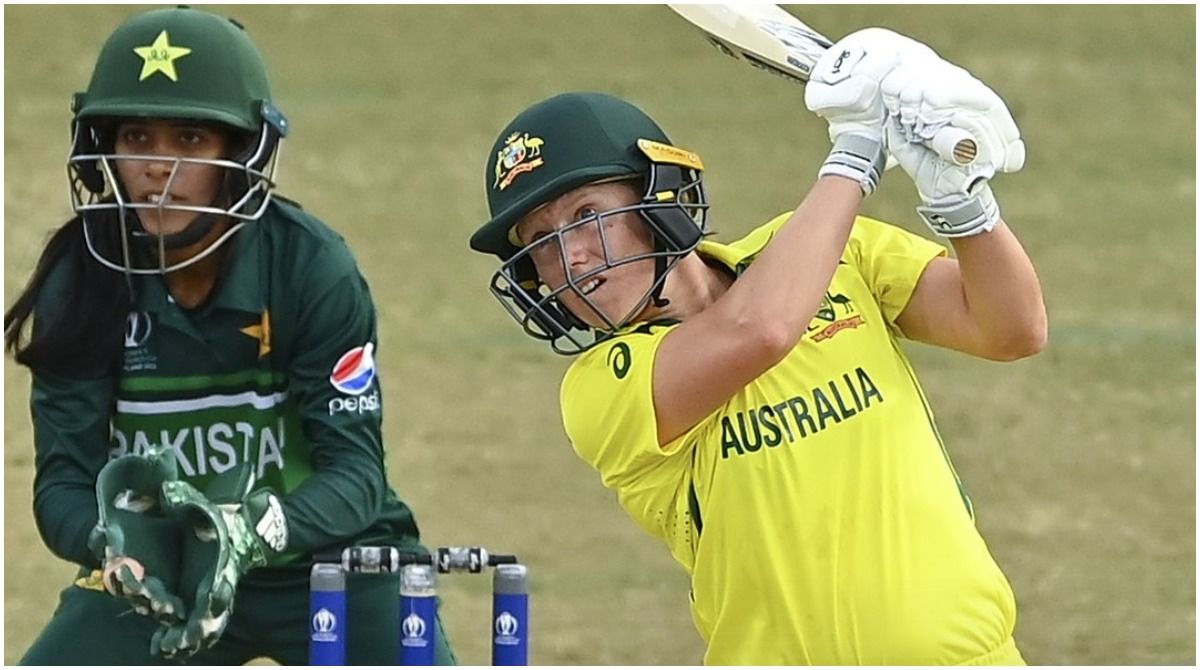 Mount Maunganui: Opener Alyssa Healy starred with the bat after Australian bowlers produced a clinical display as the six-time champions coasted to a seven-wicket victory over Pakistan in the ICC Women’s World Cup, here on Tuesday.

Australian bowlers struck at regular intervals, save a fine 99-run partnership between skipper Bismah Maroof (78 not out) and all-rounder Aliya Riaz (53), to restrict Pakistan to 190 for six after skipper Meg Lanning decided to field.

The Australian batters, led by star wicketkeeper Healy (72), who scored a scintillating half-century, then batted comfortably to notch up their second win of the tournament with 15.3 overs to spare.

Australia, who defeated England in their campaign opener, thus moved to the top of the table while Pakistan.continued to languish at the bottom. They had lost to India in their tournament-opener.

Chasing 191 for the win, Healy and Racheal Haynes (34) shared a 60-run stand to provide a steady start to Australia.

Some sub-par fielding by Pakistan gave the two openers a reprieve each with their catches going down.

Haynes, who scored a century in Australia’s opening game against England, stayed aggressive but her run-a-ball knock was finally put to an end by spinner Nashra Sandhu (1/30).

Healy and Lanning (35) continued the onslaught with Pakistan bowlers having no answer to the pair with Australia edging closer to victory.

Healy brought up her 14th half-century in only 55 deliveries. She hit seven boundaries in her stay at the middle.

However, spinner Omaima Sohail (2/39) managed to get rid of the Australian skipper in the 22nd over and Healy at the start of the 28th but till then the damage was done and Ellyse Perry (26 not out) and Beth Mooney (23 not out) had no trouble taking Australia over the line.

Earlier, skipper Maroof and all-rounder Riaz rescued Pakistan from a precarious position to guide them to a respectable total.

With Pakistan teetering at 44-4 after 13 overs, the duo began its rescue act, sharing a 99-run stand for the fifth wicket before Riaz was trapped leg before in the 45th over.

It was Pakistan’s highest partnership at an ICC Women’s World Cup.

Maroof, who has returned to play six months after giving birth, was in particular impressive, sending the ball to the fence eight time during her unbeaten 122-ball stay as she ensured Australia would have to score at almost four runs per over to remain unbeaten at the tournament.

She celebrated her half-century by pointing her bat towards the pavilion where her seven-month-old baby Fatima was present.

Maroof and Riaz didn’t score quickly to begin with and played with extreme caution to put together a memorable stand. 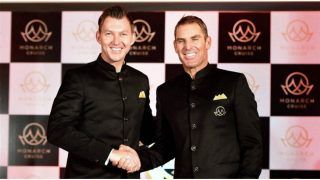 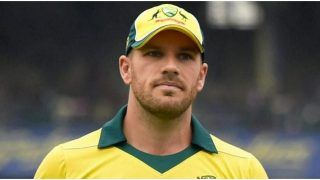