Fields has advised the selection panel that she doesn’t feel her preparation has been sufficient.

The Australian women cricket team’s vice captain, Jodie Fields, has been ruled out of the World Twenty20 in Bangladesh and has been replaced by Beth Mooney, Cricket Australia (CA) said Friday.

After a season significantly disrupted by illness and injury, including appendicitis and more recently a broken finger, Fields has advised the selection panel that she doesn’t feel her preparation has been sufficient to help the team chase a third straight Women’s World Twenty20 title. As a result, the International Cricket Council (ICC) has approved Mooney as Fields’ replacement.

Selection panel chairperson Julie Savage said: “Although it’s disappointing Jodie won’t be joining the team for the ICC Women’s World Twenty20, we respect and support her decision to put the team first. Jodie made it clear that it was just for this tournament and she has every intention of making herself available for the Commonwealth Bank Southern Stars in the future.

“Beth Mooney has been added to the Commonwealth Bank Southern Stars squad that will depart for Bangladesh next month. Beth has had a very strong season with the Konica Minolta Queensland Fire, which culminated in their victory in the WT20 Final. She also travelled to Sri Lanka recently with the Commonwealth Bank Shooting Stars where she performed well with the bat and gloves against Sri Lanka A.”

Alex Blackwell will assume the vice-captain duties alongside captain Meg Lanning. The Women’s World Twenty20 2014 will be played in Bangladesh from March 23 – April 6. 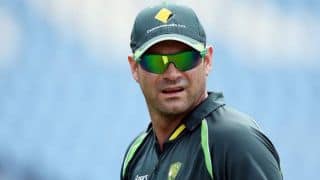 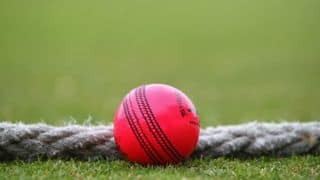