We have the first ever standalone Women s World T20 in the West Indies, and what a milestone it is for our game. It s up to us to bring some good cricket to the tournament, wrote van Niekerk in her column for the ICC website.

The ICC has been brilliant; it has made it impossible for cricket boards to not move ahead with the times. For the head board to take women s cricket so seriously is so important.

When women s cricket started in South Africa, it was very much amateur. Now the environment is a lot more professional. And not just in our country; in world cricket, the women s game has really moved at a rapid pace.

The 25-year-old also noted that that similar to the men s game, advent of various leagues has also contributed in developing women s game in the recent years.

Recently, leagues that popped up have changed the dynamics altogether, and it s become a lot more competitive, a lot more exciting. There are bigger hits and quicker bowlers, certainly not something we saw as much when things started, wrote van Niekerk, who has scored 1505 runs and taken 49 wickets in 69 T20Is.

South Africa s women s team may be ranked sixth in the T20I women s team ranking and may not have a single player in the top 10 rankings for batswoman and bowler, but van Niekerk (No.6 in allrounder s list) believes that her team has the potential to win the tournament. 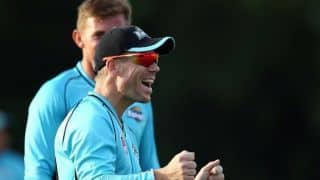 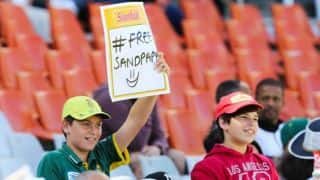