Papua New Guinea‘s  Charles Amini claimed six wickets on Thursday to lead his side to their second big win of the tournament on day three of the ICC World Cup 2015 Qualifier in New Zealand the Pukekura Park.

Amini, who ripped the heart out of the Uganda batting line-up, took career-best six for 19 from his ten overs to help dismiss Uganda for 105 inside 36 overs.

After being sent in to bat, Uganda’s Roger Mukasa was the only batsman to make a major contribution, scoring 33 from 39 deliveries.

Papua New Guinea reached their target for the loss of just one wicket, with Lega Siaka continuing his good form, following up Monday’s century against Kenya with an unbeaten 65 to see PNG reach 107 for one in 17 overs to record.

“I found a really good rhythm and I was landing the ball well,” said Amini.

“There’s a great feeling around the team. We’ve only lost three wickets in the tournament so far, and we’ve had two comprehensive victories.”

“We’re very confident, and can’t wait to take on Namibia and the Netherlands. But we’re just taking it one game at a time,” he said. Cheteshwar Pujara: I am working to be a part of India’s 2015 World Cup squad 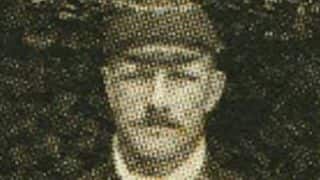