West Indies captain Darren Sammy on Thursday said that the performance of Caribbean athletes at the London Olympics "inspired them" to do well in the ongoing ICC World Twenty20. West Indies captain Darren Sammy on Thursday said that the performance of Caribbean athletes at the London Olympics “inspired them” to do well in the ongoing ICC World Twenty20.

“Oh yes, that was definitely mentioned in our preparation. I remember the coach (Otis Gibson) giving a speech in one of the meetings before the World T20. The performance of the Caribbean athletes has given our people a lot of inspiration,” Sammy told reporters on the eve of their semi-final against Australia.

“I remember being in Jamaica watching the men’s and women’s 100 and 400 m finals. I felt like that even though it was Jamaica winning, it felt like the entire Caribbean,” Sammy, who hails from Windward Islands, stated.

He said that the cricket team will now do the people of the Caribbean islands proud.

“Cricket is a game that really unites the Caribbean people. So everybody at home is rooting for us. After Olympics, this is another opportunity for us as a Caribbean team to put a smile on our fans’ faces. We play for the fans.

“We dedicate this tournament to all the die-hard fans who have supported us through thick and thin. Now it is a golden opportunity for us to go out there and win this World Cup for them.”

Sammy believed that a positive “can-do” attitude in the set-up has been key to their success in this tournament.

“I think it’s hard work. Since the coach came on board, we have tried to instill a positive can-do attitude in the set-up.

“I think we have a lot of belief now in ourselves. That’s the biggest factor for us. We believe that we can win matches.

I won’t say we have had the best tournament but we are still in the semi-finals.”

The skipper said they are approaching their goal step by step.

“It shows you that the belief that the team has. Everyone is willing to go out there and do the best for the fans. The goal, the motto we left the Caribbean with is One Team, One people, One Goal. The mission is to win the World T20 and we have taken it step by step.

“We saw it as a 100-metre hurdle. We got two more hurdles to jump to reach the finish line. Tomorrow is about jumping that hurdle. Once we jump it, we are in the finals and it is just one more to go.” (PTI) 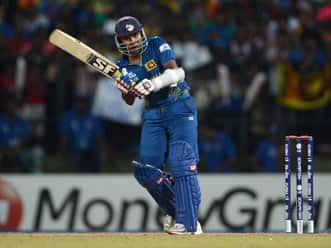 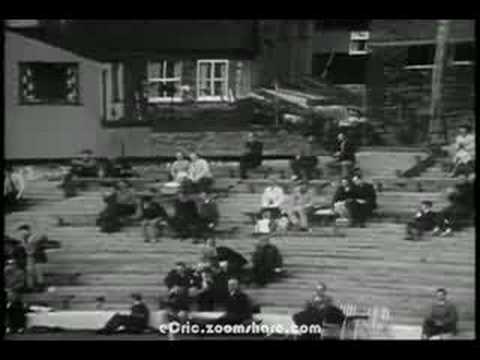