Sri Lankan cricket authorities have complained to organisers about cheerleaders at the World Twenty20 tournament after media criticism describing them as a "disgraceful eyesore". 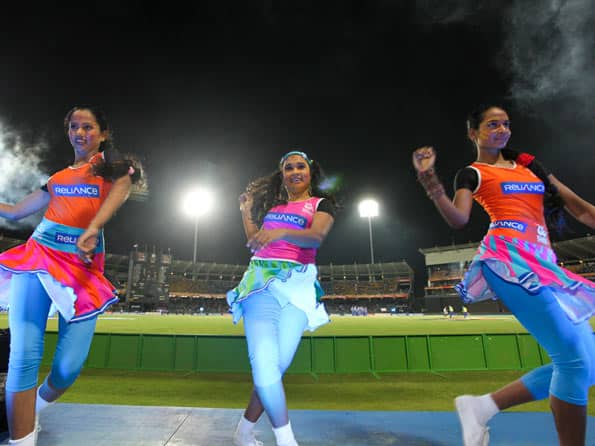 Sri Lankan cricket authorities have complained to organisers about cheerleaders at the World Twenty20 tournament after media criticism describing them as a “disgraceful eyesore”.

Nishantha Ranatunga, secretary of Sri Lanka Cricket, told AFP that fans had also provided “negative feedback” after lacklustre displays by the local performers, who lead celebrations when wickets are taken and boundaries scored.

“The impression created by these cheerleaders is not acceptable,” Ranatunga said Thursday. “We complained to the ICC (International Cricket Council) that this is harming the image of Sri Lanka.

“We had a lot of negative feedback which we passed on to the ICC as we had nothing to do with selecting the dance troupes.”

The dancers, who are dressed in blue leggings, striped skirts and T-shirts bearing advertising slogans, have been attacked in the Sri Lankan media for their amateur dancing and un-coordinated routines.

“The sorry performance of the so-called cheerleaders is not only a disgraceful eyesore, but has show-cased Sri Lanka in a poor light to the entire world,” the Daily Mirror said.

The manager of the cheerleaders, Sudev Abeysekara, was quoted in India’s Hindustan Times on Saturday as saying that more attractive dancers were not available due to low wages.

“In an event like this you need good looking girls, and to get the beautiful girls who are professional dancers, you have to pay more,” he said. “The payment is not that great.”

He added that “the girls are not comfortable, the tights they are wearing slip down while dancing and the girls are busy tying them here and there.”

Abeysekara, who was not available to comment to AFP, also said that the dancers declined to wear shorts as they “are conscious that parents are watching”.

Event organisers said the contract for providing cheerleaders had been awarded to a foreign company which sub-contracted the work to a Sri Lankan firm.

Cheerleaders were popularised in cricket with the arrival of the high-energy Twenty20 format, and they have become a popular part of the annual Indian Premier League (IPL).

The first Twenty20 semi-final will be held on Thursday between Sri Lanka and Pakistan, with the final on Sunday. (AFP) 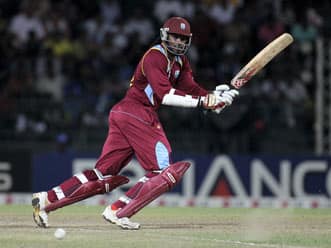