India need to either win or draw the final Test versus England to stay ahead of Australia, who are in third place in World Test Championship table with 69.2 percentage. 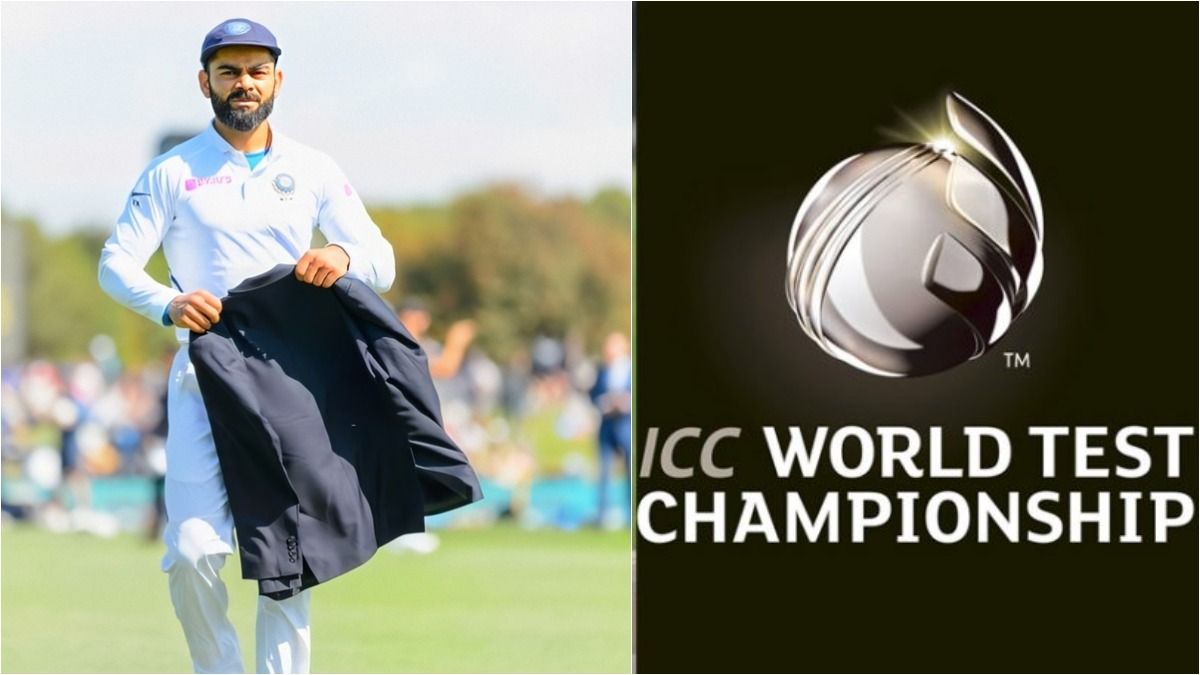 What India Need to do to Qualify for ICC WTC Final?

India now have to either win or draw the fourth and final Test against England, starting March 4 in Ahmedabad to claim the right to take on New Zealand at the historic Lord’s cricket ground. The BlackCaps have already qualified and are placed second in the latest list.

If India lose the final Test then Australia, who are in third place with 69.2 percentage points, will sneak in to make the final.

They now need to win or draw the last Test to book a place in the #WTC21 final ?#INDvENG pic.twitter.com/FQcBTw6dj6

Before the thumping win at Motera inside two days, India were second in the WTC points table.

India fast bowler Jasprit Bumrah was released from the Test squad ahead of the fourth Test against England which begins in the Narendra Modi Stadium on Ahmedabad on March 4.

Bumrah requested the BCCI to be released on personal grounds and the board obliged.

“Jasprit Bumrah made a request to BCCI to be released from India’s squad ahead of the fourth Test owing to personal reasons. Accordingly, the fast bowler has been released and he will not be available for selection for the fourth Test,” said BCCI in a release. 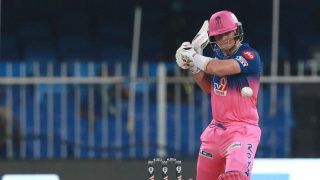 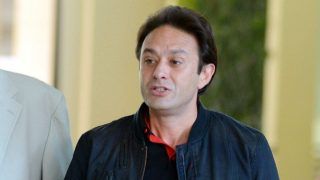