The win against England in the fourth Test ensured India's place in the final against New Zealand. 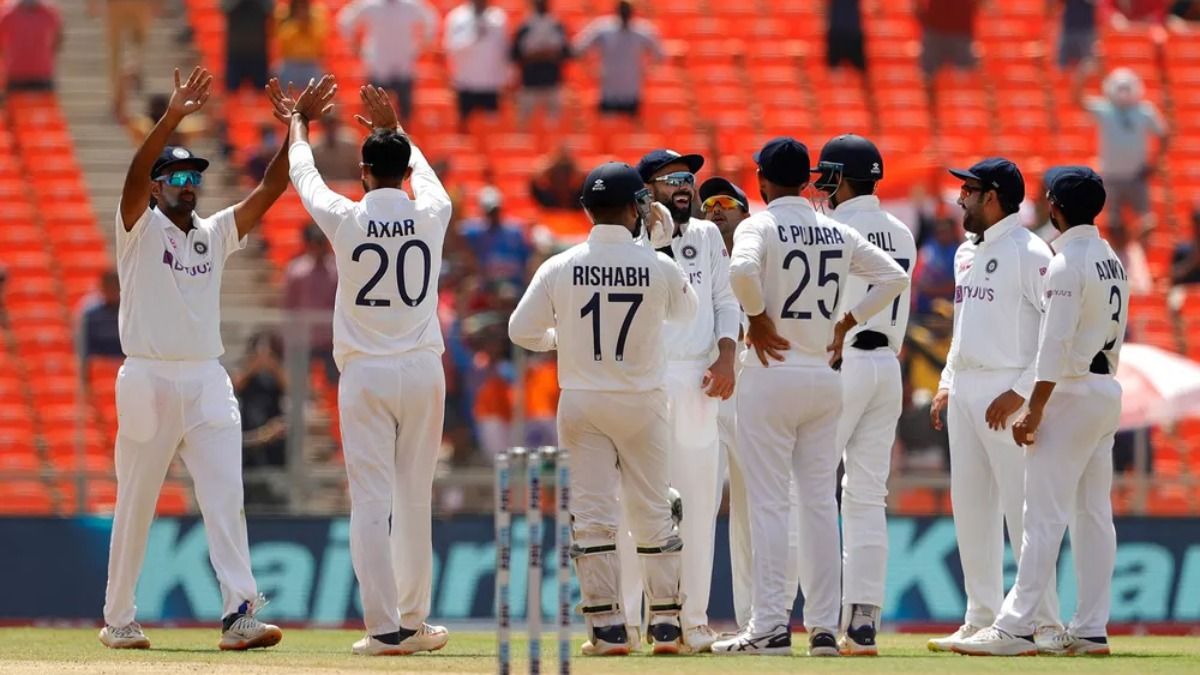 Team India finished the World Test Championship points table on top to enter the final of the inaugural competition organized by the International Cricket Council. The win against England in the fourth Test ensured India’s place in the final against New Zealand.

Meanwhile, a two-match Test series between West Indies and Sri Lanka will also be played in the World Test Championship but it will not make any impact on the qualification spot for the final.

India beat England by an innings and 25 runs in the fourth Test to claim the series 3-1. Spin duo Ravichandran Ashwin and Axar Patel shared five-wicket each to dismantle England’s innings for just 135 runs in the second innings. Earlier, Rishabh Pant slammed his maiden Test century on Indian soil (101) while Washington Sundar was unlucky as he missed it by 4 runs and was stranded unbeaten on 96 as India were all-out for 365. Although the score was enough for India to beat England by an innings.

Before the Test, Australia were in contention alongside India to play New Zealand in the final. A draw or England’s win will seal the place for Australia but the Three Lions were completely outclassed by Virat Kohli and Co. at Narendra Modi Stadium.

Team India will also finish the WTC as the table topper with a winning percentage of 72.2. They lost only four Tests during the grueling competition while drawing only one and with domination on home soil and a series win in Australia they won 12 matches in total.

Virat Kohli and Co. started their WTC campaign in 2019 against West Indies where they comfortably beat them 2-0. After that India had an amazing run at home turf as they clean swept South Africa and Bangladesh in a dominating way. It was New Zealand, who derailed India’s campaign a bit with a 2-0 series win. The Asian Giants were not able to cope up with New Zealand’s swinging pitch were outclassed by the quality pace attack.

While they bounced back in the best way possible to register a historic 2-1 Test series win against Australia Down Under.

On the other hand, New Zealand, who finished second on the points table with a winning percentage of 70. Kane Williamson and Co. won 7 Tests and lost four.

Bangladesh are the only team in WTC that weren’t able to open the account on the points table.

The West Indies vs Sri Lanka Test might impact the lower half of the points table as the top 4 will remain intact with India, New Zealand, Australia and England.

The final of the World Test Championship will be played on June 18 at Lord’s. 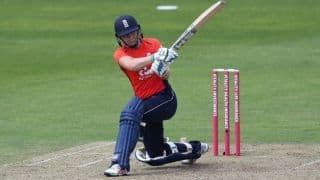 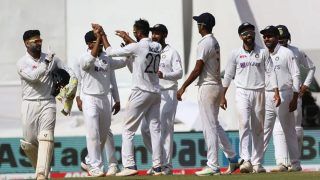