Former Australia fast bowler Brett Lee while speaking to Shoaib Akhtar on his Youtube Channel said that bowlers in recent times are bowling too less that isn't helping their cause. 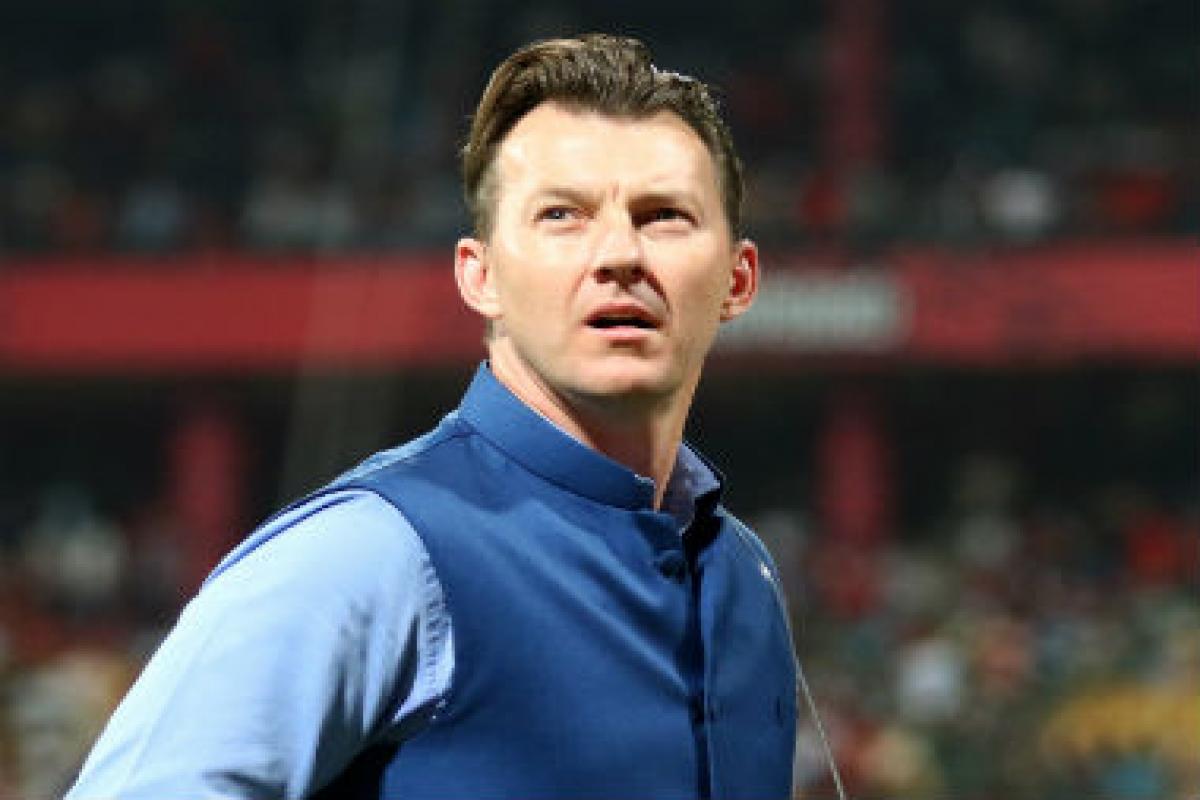 New Delhi: Former Australia fast bowler Brett Lee while speaking to Shoaib Akhtar on his Youtube Channel said that bowlers in recent times are bowling too less and need to work on their sprinting and bowl more. The computer in the dressing room isn’t helping their cause and the fact that many people think that a bowler if he bowls less will not get injured is wrong and in reality, it is exactly the opposite.

“If I was a coach, I would get rid of the computer. Get them to work on their sprinting and bowl more. Bowlers are bowling way too less now. The theory that a bowler will not get injured if he bowls less is wrong, it’s actually the opposite,” said Lee.

Stating the reasons behind why a bowler should bowl more, the Australian fast bowler said that it strengthens their body and helps them to get used to running in and out.

“You have to bowl more, strengthen the body, get used to running in and out. If someone told me to bowl 24 balls and take a rest, I’d laugh at them, but that’s where we are now. Bowlers are becoming wrapped up in cotton wool too much,” he further stated.

Lee’s love for India is known to all. Talking about the country, the 45-year-old said, “India’s been brilliant to me, I’ve been so lucky. Playing in the subcontinent has been great, but I’ve spent most of my time in India because obviously there’s a lot of opportunities over there. I want to come to Rawalpindi as well.” 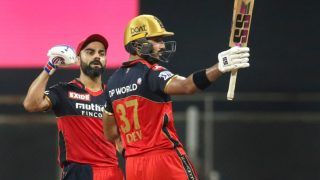 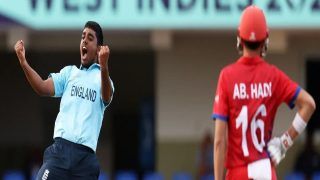