Finch involved in his training drills, albeit it's a lot different to the one he usually undergoes. 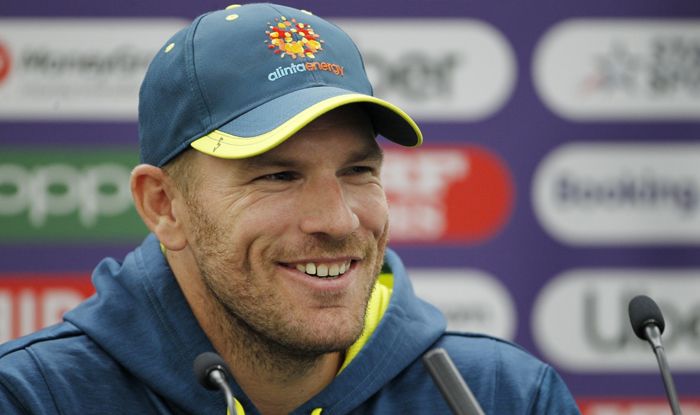 The T20 World Cup is seven months away, but organisers are already doubtful whether the tournament can take place amid the COVID-19 outbreak and its ramifications. But if everything goes ahead as planned and Australia is able to put together the T20 World Cup in October-November, it will be huge, reckons skipper Aaron Finch as he feels it will be the first major sporting event after the pandemic.

“Sports is something that has the ability to bring people from all different walks of life together,” Finch told Sportstar. “In regard to the World Cup, it will be enormous if it is played because it will be the first real piece of sport that will take place at the end of the COVID-19 pandemic. Of course, we need to make sure it is safe to go ahead and hopefully if it does, crowds will be allowed to attend.”

Despite there being not much to do, Finch involved in his training drills, albeit it’s a lot different to the one he usually undergoes. “I’m still training just as much as I normally would, but of course it is a different kind of training that I am doing at the moment. I am doing a lot more fitness and strength-based training,” he said.

The Australia captain did not completely rule out Eoin Morgan’s suggestion of red and white balls squads playing international series simultaneously. With ECB suspending cricket in England till May 28, Morgan said he is willing to field two teams at once if that’s what it takes for cricket to resume, and although Finch found the proposal interesting, he spotted a hindrance in it.

“It is definitely an option that can be looked at. The downside to that though is that multi-format players won’t be able to play in both. But that also has the ability to create opportunities for those that wouldn’t necessarily get that opportunity in the first place,” he said.

Finch then moved to discussing Australia’s form admitting the balance of the team in ODIs is a bit of a concern as compared to Tests and T20Is. Finch stressed on the need to invest for a longer period in their young bunch of players and re-iterated the importance of the top order in scoring bulk of the runs.

“Our middle order is also quite inexperienced compared to some others around the world. It’s important that we give these guys time to adapt and learn as a group, to get that really good understanding of how each plays and build those partnerships,” the Australia skipper said.

“At the end of the day, the top four is where the bulk of the runs need to be scored and help take some pressure off the middle order. I have huge confidence in the guys who are all working so hard to get better.” 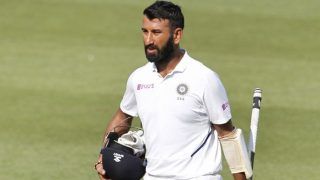 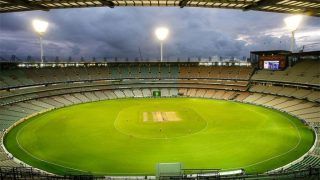