'If You Don't Want to Go, I Bet There are Hundreds That Would Love to': Ian Botham On England Players' Rel

Former all-rounder Ian Botham said that if he was in the place of the current Test players in England, he would have already packed his bags to go for the Ashes in Australia. 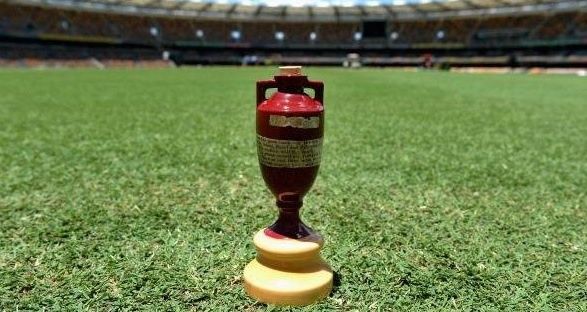 London: Former England allrounder Ian Botham, regarded as one of the all-time greats of the game lashed out at the England players on their unwillingness to go to Australia for the Ashes at the end of the year, stating that it makes him wonder at times whether some of the players representing England don’t fancy themselves at the big stage.

Botham also went on to add that as a professional cricketer, it is expected that most of these players will be away from home for a considerable period of time and fails to understand the logic behind players moaning about being away for 3 months or so while the same doesn’t apply for the Indian Premier League (IPL).

Botham, who was recently appointed as a government trade envoy to Australia, felt that people need to have a positive perspective of England going to Australia for the Ashes instead of being negative about the trip. “Do you think we should perhaps stop talking in the negative? Because I get a bit fed up. I’ve had two years of negativity. ’40 million people are going to die of this pandemic’. No. Wrong.”

“I just wish that we could actually put a positive spin on something and my positive spin is: let’s get out there, let’s play what we do best, and let’s see if we can beat the best in their own backyard. Because Australia don’t lose very often in their own back yard. I suggest it’s a challenge. And, if I was in their boots, I’d already have my bags packed.”

The 65-year-old is of the firm opinion that the tour should go ahead and people shouldn’t forget that Australia came for three ODIs last year when the pandemic was raging high. “I believe the tour will go ahead. I believe the tour should go ahead. I think we need to remember that the Australians came over at the height of the pandemic and sat in a bubble to play in a series of one-dayers with us.”

Botham acknowledged that he didn’t understand about the duration of staying away from home and asked whether complaints had come from conditions in the ongoing IPL 2021 in the UAE. “To be quite frank, I don’t quite understand all this about, ‘Oh, I’ve got to be away for three months’. Well, you’re a professional sportsman. You do this for a living. They will do everything to make it as smooth as they can in Australia – we all know that – apart from when they’re on the pitch. I don’t see anyone saying, ‘I don’t want to go and be in a bubble when I go to the IPL’. Do you know what, if you don’t want to go, I bet there are hundreds that would love to.”

Botham signed off by saying that if a player has a contract, they have to honour it instead of regretting not playing in or against Australia. “For goodness sake, if you have a contract, you honour it. If you don’t want to honour your contract, what happens? At the end of the day, there are a lot of guys who have just missed out on Ashes tours over the years and the one big regret in their international career is not playing in Australia or against Australia.” 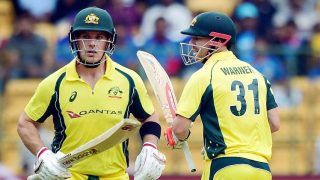 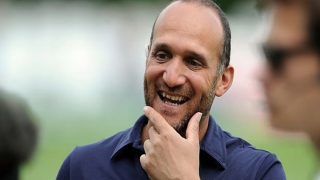