If You Look at T20Is And ODIs, Virat Kohli is The Best Chaser - Monty Panesar

If You Look at T20Is And ODIs, Virat Kohli is The Best Chaser - Monty Panesar

Kohli has an average of 96.21 in India's successful run-chases in ODIs. 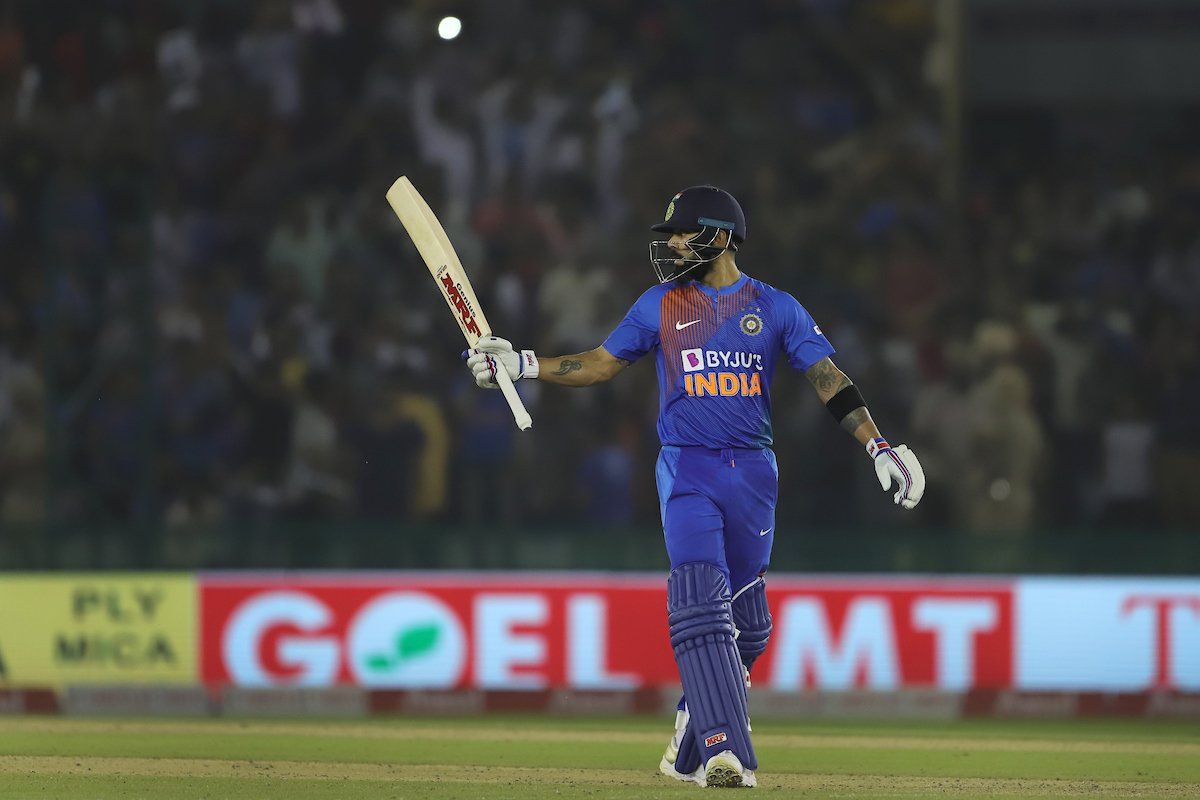 Former England spinner Monty Panesar has rated Virat Kohli as the best chaser in the T20I and ODI formats. Kohli has an impeccable record while chasing in the limited-overs format. The Indian skipper knows how to pace his innings and he mostly gets the team over the line during the run-chase.

Kohli has scored 5388 runs in 89 ODI matches at a splendid average of 96.21 in India’s successful run-chases. The talisman has scored 22 centuries in the run-chases in which India has won. Thus, there is no doubt that Kohli is the best chaser in modern-day cricket.

Kohli likes to take his time in the initial stage of his innings and he plans a run-chase with a lot of guile. The right-hander hardly takes any risks and ergo gives fewer chances to the opposition to dismiss him as he doesn’t hit the ball in the air. Furthermore, Kohli mostly bats all the way if he gets settled and it is difficult to dismiss him if he gets off to a start.

“I think both are extremely good. Both can steady the team in any situation,” said Panesar, speaking to Sports Yaari. “If you look at T20Is and ODIs, Virat Kohli is the best chaser. But Kane Williamson plays equally well in all three formats. I think his level is above Rohit Sharma but a little below Virat Kohli. If Kane was an Indian, he would probably be an ideal replacement for Ajinkya Rahane in the Test batting line-up.”

On the other hand, Panesar had earlier predicted that the Indian team has a good chance of winning the WTC final against New Zealand and winning the series against England by 5-0 if the English pitches provide help to their spinners.

The World Test Championship final between India and New Zealand will take place at the Ageas Bowl, Southampton from June 18. 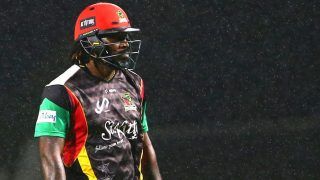