I'm Against Four-Day Tests, Would Like to Know Reason Behind The Change: Ricky Ponting

I'm Against Four-Day Tests, Would Like to Know Reason Behind The Change: Ricky Ponting

Ricky Ponting said the current five-day format works well and there's no need to fix it. 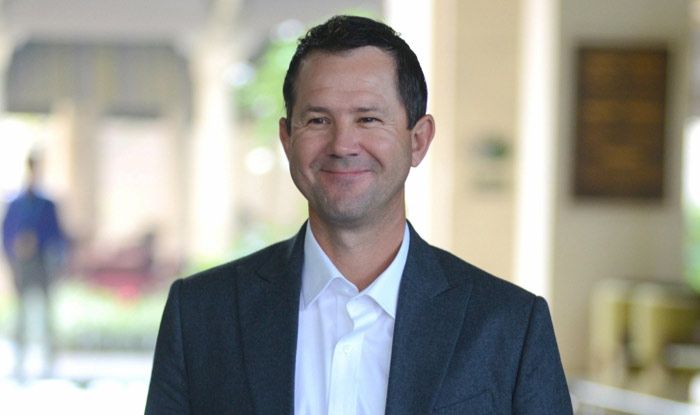 Australia batting legend Ricky Ponting has joined the growing chorus against ICC’s plan to reduce Test cricket to four days. Ponting, a former captain, is the latest to have voiced his opinion against the change saying it might lead to more draws but is open to listening to the reason(s) why it’s being considered.

“I’m against it but I’d like to hear from the people who are pushing it what the major reason is,” Ponting told cricket.com.au. “I know we’ve had a lot of four-day games the last couple of years but what I’ve noticed in the last decade is how many drawn Test matches there have been, and I just wonder if they had have been all four-day Test matches through that period of time would we have had more drawn games.”

He continued, “That’s one thing I don’t think anybody wants to see. I understand there is a commercial side to it, saving money and things like that and how they would start on a Thursday to finish on Sunday.”

Ponting said the current five-day format works well and there’s no need to fix it. He instead advised looking back at the results three-four years ago and analyse how they would’ve panned out had the four-day format being introduced then. “I’d like to hear the other reasons behind it. I don’t understand it enough and I’m very much a traditionalist, so if something’s not really badly broken then why do we need to fix it or change it?” Let’s wind the clock back two, three years ago, it was being discussed then,” Ponting said.

“I know we had a vote at one of the meetings about putting a proposal forward to changing it and the overriding decision there was that we wanted to keep it as five days,” he added.

Kohli is firmly against altering the ‘purest format’. “I don’t think that’s fair to the purest format of the game. How cricket started initially, five-day Test matches was the highest test you can have at international level. It shouldn’t be altered,” he asserted. 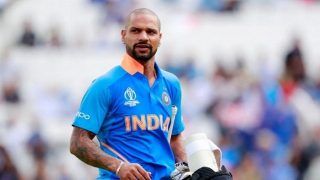 If I was chairman of selectors, I won't pick Shikhar Dhawan in the ICC T20 World Cup Squad: Kris Srikkanth 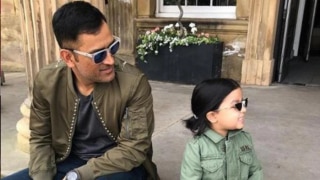