This is not the first time that this rumour has been spread.

Pakistan‘s ex cricket skipper and now a Politician, Imran Khan is rumoured to be dead on August 12, 2014. This rumour was spread thick and fast on the social media. This rumour has become popular especially on social messnger platform, WhatsApp.

A rumour was also spread that there might have been an assassination attempt on Imran Khan. He indeed was a target of several terrorists group in 2013 during the Pakistan general elections. Much later it was revealed by the media that the terrorists had planned out an attack on him in his next rally.

This rumour was completely brushed aside, as the official Imran Khan Facebook page posted a photo of Imran Khan leaving for the Azaadi march. Here is the photo: 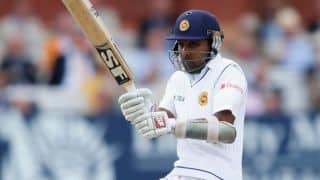