India vs Australia 2020: Ajinkya Rahane is polar opposite to Virat Kohli's in-your-face attitude with the former coming across as a mild-mannered individual. 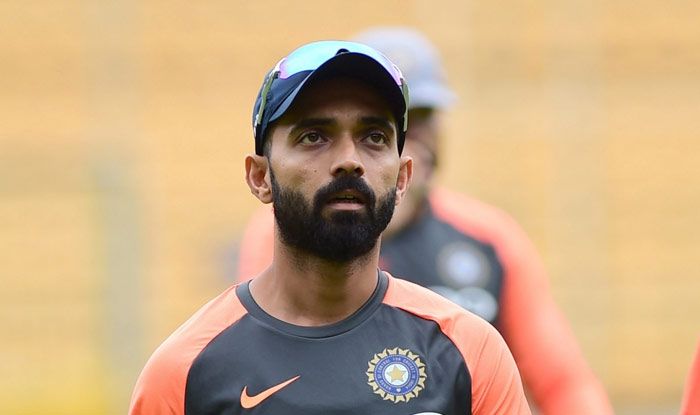 Ajinkya Rahane will have his task cut out when he walks out as India captain for the remaining three Tests of the ongoing tour of Australia in the backdrop of a humiliating defeat in Adelaide. Rahane is set to lead India in the absence of Virat Kohli who is returning home for the birth of his first child.

While the energy and intensity that Kohli brings with his on-field presence will surely be missed by the touring party, there’s no doubt that Rahane will prove to be an able leader. At least that what the experts reckon.

Rahane is polar opposite to Kohli’s in-your-face attitude with the former coming across as a mild-mannered individual, something which former Australia international Brad Hodge can attest to due to the fact that he played alongside him for Rajasthan Royals in the Indian Premier League.

“He (Rahane) is very true, very loyal, very honest, a nice guy to spend some time around, and is very much and I don’t know whether this is co-incidence or not the mirror image of Rahul Dravid,” Hodge was quoted as saying by Sydney Morning Herald. “Both have got great qualities, they are happy to communicate with everyone, spend time with all different walks of life. He is well balanced, not ego-centric and loves cricket.”

“Long before that, what I knew of him was he was a very gentle individual anyway. Just well-mannered, kind, well spoken, just a nice person to spend time with. He has good credentials to skipper a team, for sure,” he added.

It was under Kohli that India won their first ever Test series on Australian soil in 2018-19 and while his absence will be felt, Rahane isn’t someone who is new to captaincy.

In fact, he has led India twice before in Test cricket – in 2017 against Australia in Dharamshala and in 2018 against Afghanistan in Bangalore. He led them to victory on both the occasions.

The second Test will be played at the Melbourne Cricket Ground from December 26. 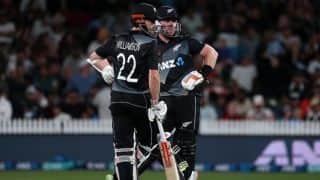 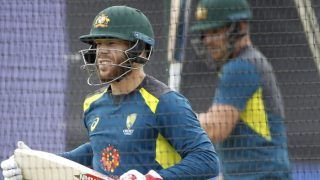