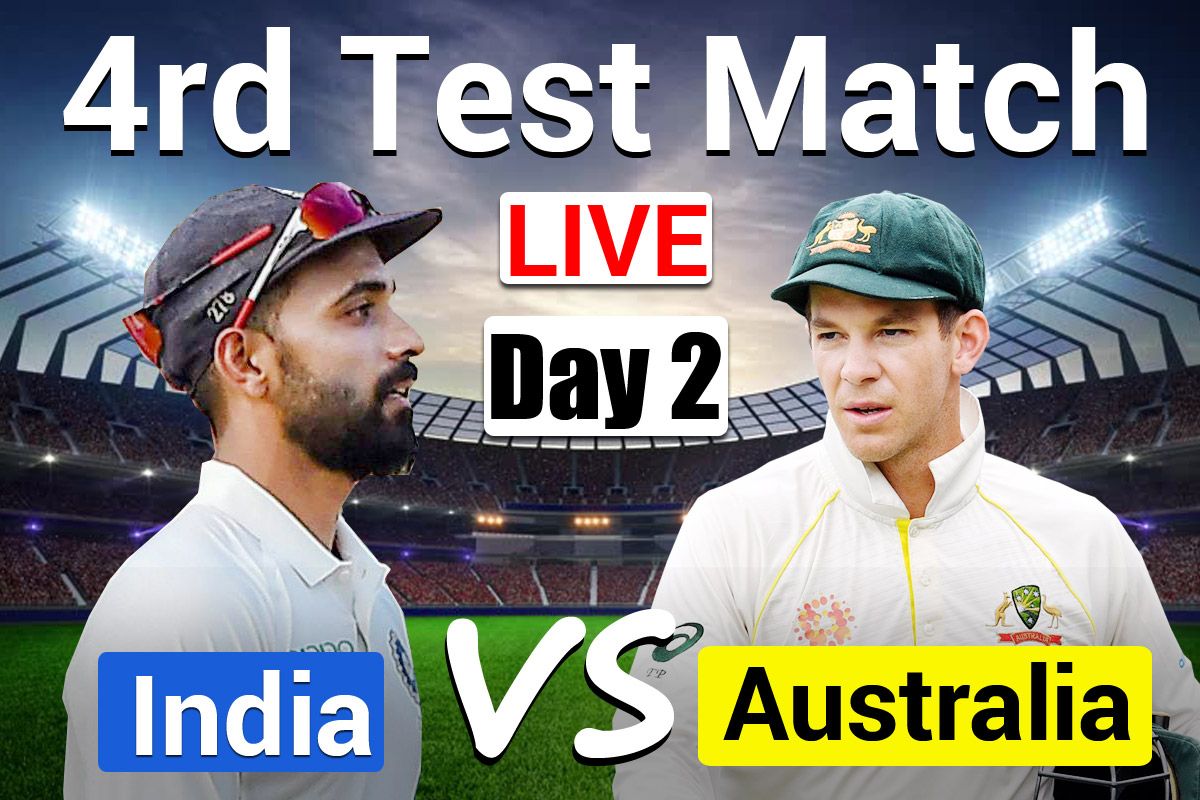 India will eye early wickets on Day 2 after the opening day of the fourth and final Test at Gabba, Brisbane on Friday belonged to the hosts as young Marnus Labuschagne hit a brilliant century. After opting to bat, Australia got off to a woeful start as they lost David Warner (1) early in the piece. Marcus Harris (5) followed suit as they was dismissed by Shardul Thakur.

At 17 for two, Australia was looking down the barrel when Steve Smith joined Marnus Labuschagne and saw off the first hour after the early casualties. In the second hour of the opening session, Smith and Labuschagne dominated proceedings against an inexperienced Indian bowling unit. Just when Smith was looking on course for a big one, he fell against the run of play as debutant Washington Sundar got a memorable maiden wicket.

Matthew Wade joined a set Labuschagne and stitched an important 113-run stand to get the innings back on track. Unfortunately, Wade (45) was dismissed by another debutant, T. Natarajan. All that was happening around Labuschagne did not affect him as he went on to hit 108 before Natarajan struck for the second time in the day.

Skipper Tim Paine (38*) and allrounder Cameron Green (28*) saw off the hosts without losing any more wickets till stumps. 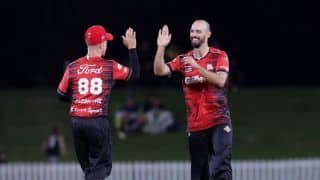 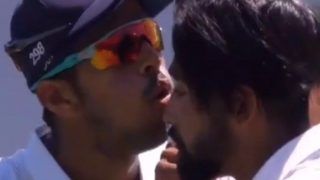