India vs Australia 2021: David Warner suffered a groin injury while fielding during the 2nd ODI vs India in November. 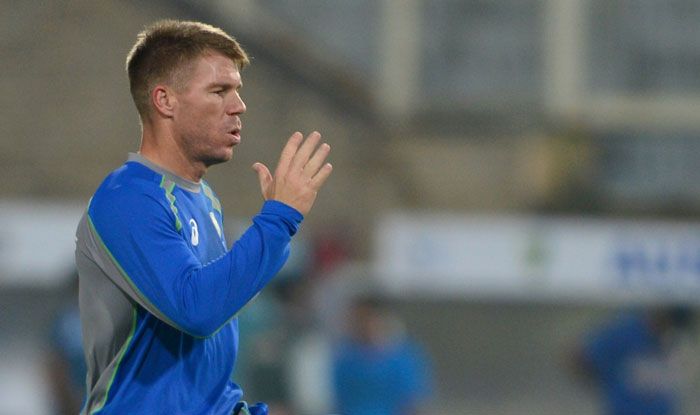 Australia’s willingness to field an unfit David Warner in the third Test is an indication of their desperation and a good sign for Indian cricket team, former international Deep Dasgupta has said. Head coach Justin Langer on Tuesday said he expects Warner to be available for the Sydney Test and bat through pain if need be.

Warner suffered a groin injury while fielding during the 2nd ODI vs India in November that ruled him out of the remaining third match of the series and the preceding three-match T20I series as well. He subsequently missed the first two Tests of the ongoing Border-Gavaskar Trophy as well but is hopeful of making the playing XI for the third Test that starts from January 7.

Australia’s desperation stems from the fact that they are struggling in the opening department with the struggling Joe Burns dropped after registering one fifty in four innings. He opened with makeshift opener Matthew Wade who gave a decent account but either of the duo is no match for the impact Warner can make with his aggressive approach.

“David Warner coming in, I think that’s a great sign for Team India because that shows the desperation of the Australian side,” Dasgupta told Sports Today.

Warner has already mentioned that he can’t lunge, and if you have a groin injury it will be difficult to get on the front foot I think it will be comparatively easier for bowlers to plan against David Warner with his injury because you know there will be certain movements he will be restricted with,” he added.

Pragyan Ojha has advised India spinners to exploit this weakness and make Warner come forward for his shots.

“When you see someone who is not able to move his feet properly because of the injury that he’s got, and if you’re not 100 per cent fit then I think the first thing he has to do is to survive against Indian seamers with their swing and movement off the wicket,” former India spinner Ojha said.

“Ashwin and Jadeja then have to make sure to make him step forward and stretch with every ball that they bowl because that’s where the weakness is. When a batsman of his stature is not comfortable in a certain area, it becomes a straightforward thing for the bowlers… you attack him on his weakness,” he added.

The series is currently level at one-all. 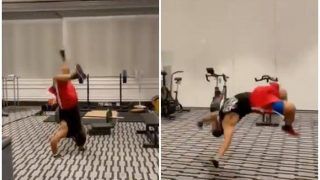